Rhonda Kohl is excited to be joining Ashland New Plays Festival for the first time! She is a freelance director based in Los Angeles who frequently works in New York and is known for her range and stylized approaches. She has a passion for new works and has helped develop and premiere new plays and musicals at several festivals. Rhonda recently was the theatrical coordinator/choreographer for the CW show Legacies. Prior to that, she directed and choreographed the West Coast premiere of Gina Femia’s For The Love Of (or, the roller derby play) an all-female roller derby “dance-ical” with Theatre of Note, which was remounted at the Kirk Douglas Theatre as part of Center Theatre Group’s Block Party 2019.

In 2016, she served as the SDCF Traube Directing Fellow on the Broadway debut of In Transit at Circle in the Square with Kathleen Marshall. She worked again with Ms. Marshall on Mamma Mia (Hollywood BowI); a reading of Damn Yankees (The Roundabout Theatre Company); and was Ms. Marshall’s associate on Reprise 2.0’s Sweet Charity, starring Laura Bell Bundy.

She previously directed the LA Times Critic’s Choice production of Mark Brown’s Around the World in 80 Days, as well as the U.S. Premiere of the U.K musical The Bachelor Girls in NYC. She was the movement director/choreographer for the California premiere of Nick Dear’s Frankenstein (A Noise Within) and Karen Zacharias’ Native Gardens (Pasadena Playhouse).

She is a proud member of the Stage Directors and Choreographers Society; an alumnus of Directors Lab West and is represented by KMR. 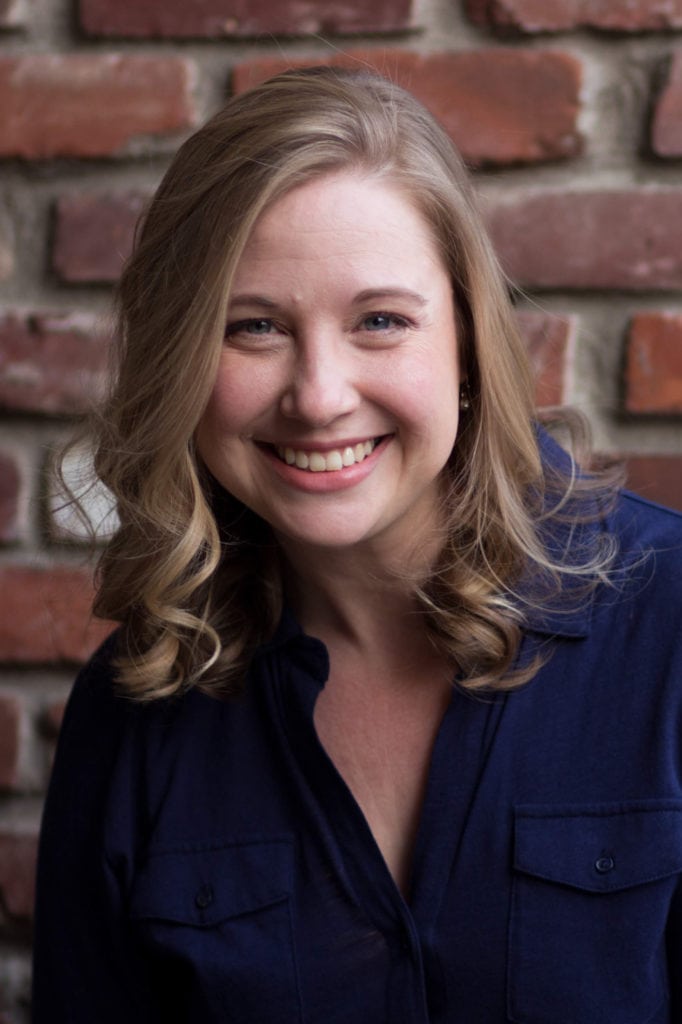