Penny Metropulos is a longtime director at the Oregon Shakespeare Festival. In 20 seasons, her directing credits include Henry IV, Part One; The Philanderer; Lorca in a Green Dress; Antony and Cleopatra; As You Like It; The Tempest; The Night of the Iguana; The Good Person of Szechuan; A Midsummer Night’s Dream; Death of a Salesman; and The Merry Wives of Windsor.

She also served as Associate Artistic Director for OSF for 12 seasons. Also for OSF, she co-adapted and directed William Saroyan’s Tracy’s Tiger; a musical adaptation of Comedy of Errors; The Three Musketeers; and Great Expectations. 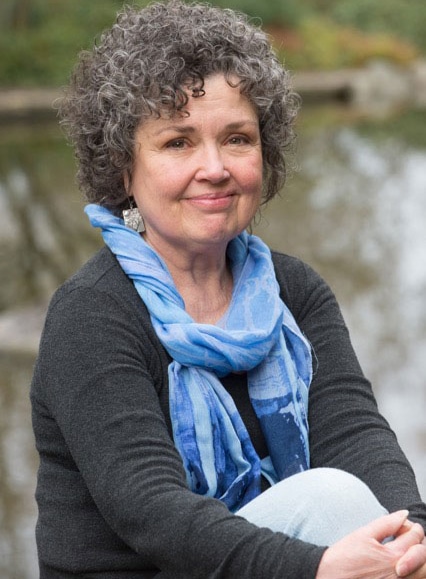