Lisa Velten Smith is an actor, director, writer, educator, and voice scholar. She is the artistic associate for Project Y Theatre Company.

She has performed on Broadway, off Broadway, regionally and in television and film. As a director, she has worked in Chicago, San Diego and New York.

Lisa is a Designated Linklater Teacher and teaches Voice for the Actor at Carnegie Mellon School of Drama. She has a BFA from The Theatre School at DePaul University and an MFA from the University of California, San Diego. 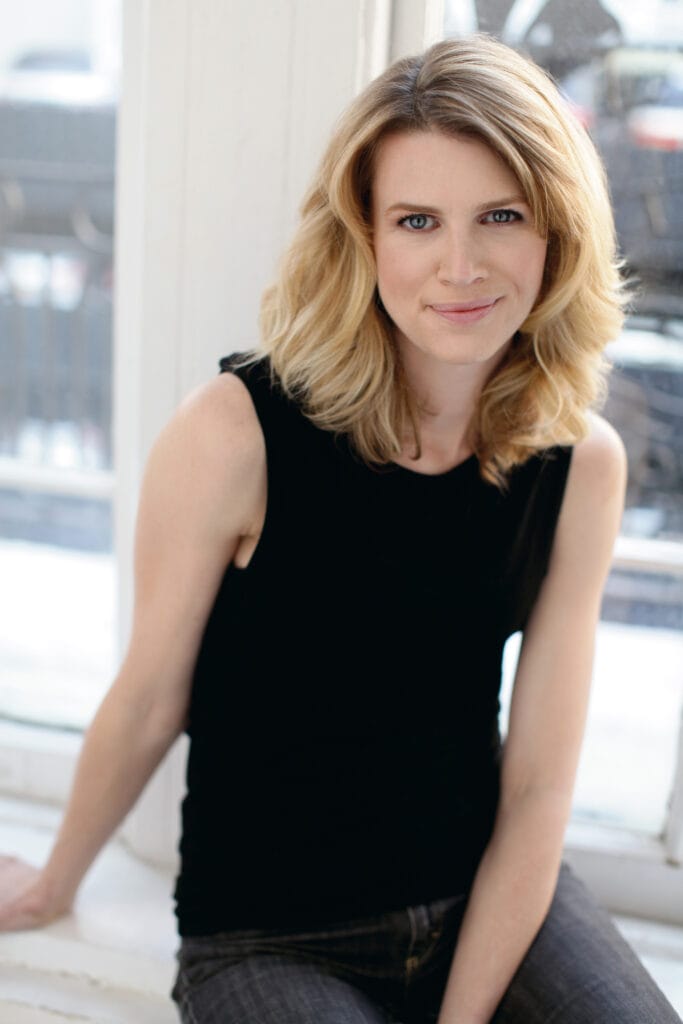