Lavina lives in Chicago, where she was recently named “One of the Top Fifty People Who Really Perform for Chicago” by NewCity; in 2013 she was TimeOut Chicago’s “Best Next Generation Stage Director.” She has a BFA/MA from Carnegie Mellon University and an MFA from The Theatre School at DePaul University. 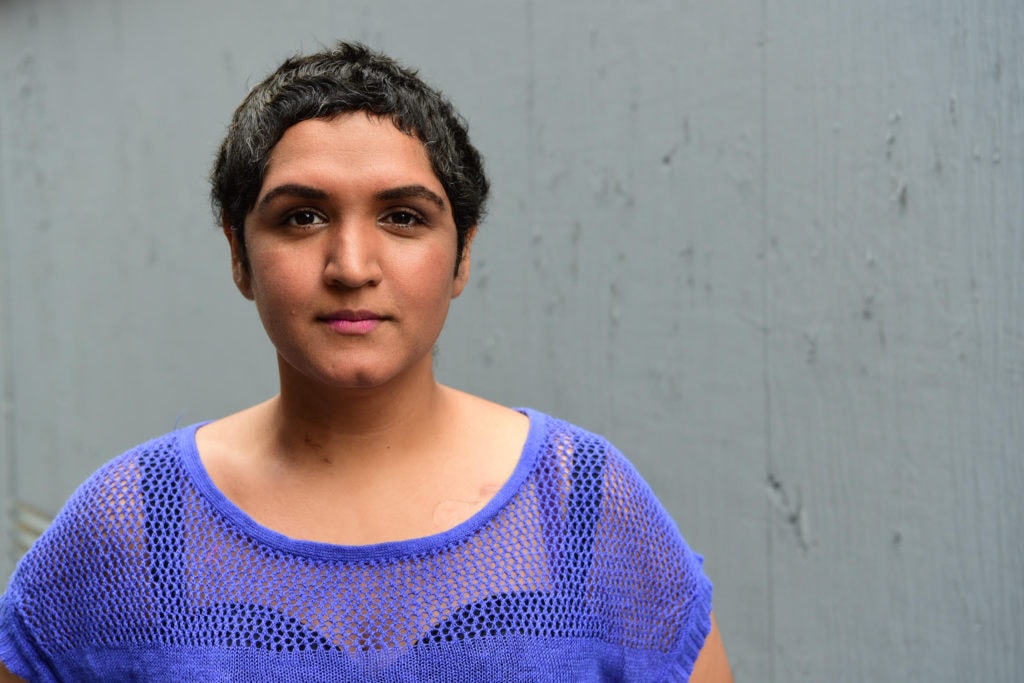