Chip Walton co-founded Curious Theatre Company in 1997 and has served as Producing Artistic Director ever since. Named Denver’s “2005 Theatre Person of the Year,” he has directed over 50 shows for the company, garnering more than 100 local and national awards.

He has been president and vice president of the National New Play Network; a Bonfils-Stanton Foundation Livingston Fellow; a Visiting Professional at the Eugene O’Neill Theatre Center; and a member of the Leadership Group for Imagine 2020: Creating a Future for Denver’s Culture.

He has directed in the National New Play Network Showcase of New Plays; the Kennedy Center’s MFA Playwriting Festival; and accepted a National Theatre Company Award for Curious Theatre Company from the prestigious American Theatre Wing.

Currently, Chip is on a Leadership U grant from Theatre Communications Group and the Andrew W. Mellon Foundation. 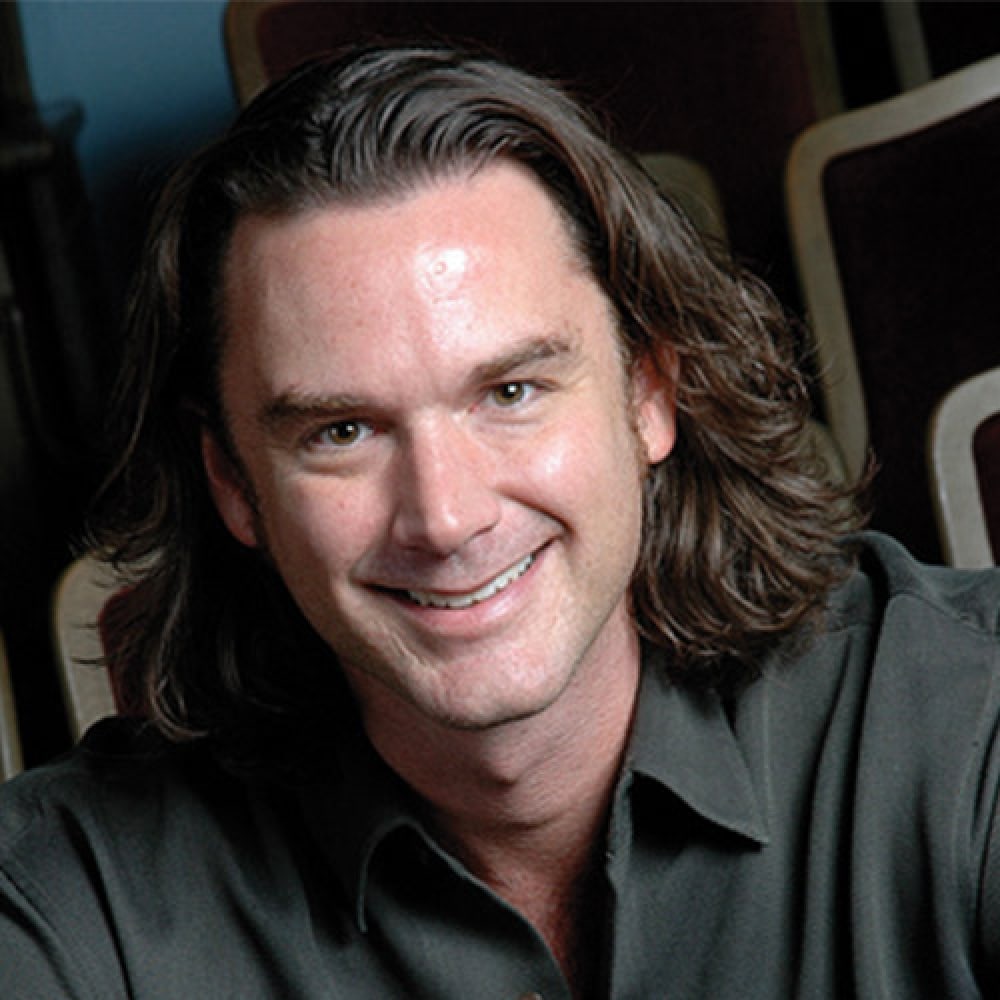