Film credits include  Like Father and Kill Your Darlings.

Zach is a two-time winner of the Connecticut Critics Circle Award. He has a BFA from UC Santa Barbara and an MFA from Yale School of Drama and is a member of Actors’ Equity Association and SAG-AFTRA. 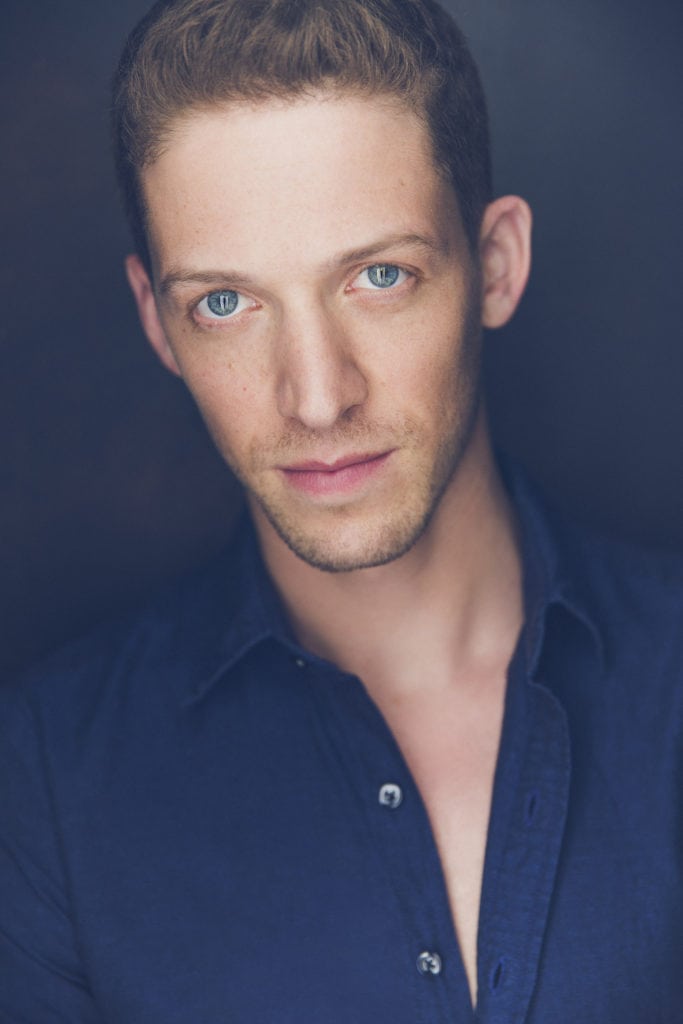