Todd appeared in The Cider House Rules at Seattle Repertory Company before moving on to Los Angeles, where his film credits included Kazaam; Volcano; and Thirteen Days. Television credits include CSI and The Practice. He was also a proud early member of Circle X Theatre Company in Los Angeles.

Most recently he appeared in last year’s ANPF reading of Starter Pistol, and as Sam in the Southern Oregon University Digital Media production of the sitcom, Local Heroes. Todd is a graduate of the University of Washington School of Drama in Seattle and currently resides in the Rogue Valley. 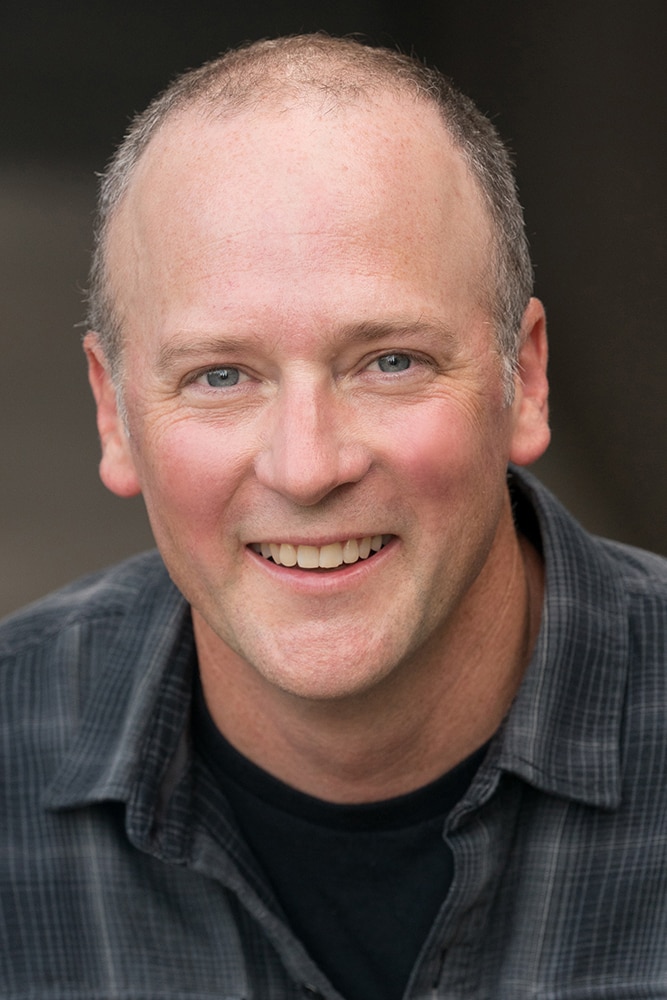