Terrance is ecstatic to take part in his first Ashland New Plays Festival! He’s currently based in the Bay Area, where he has been acting professionally for years. He’s had the honor of working at Town Hall Theatre, where he recently won a Shellie Award for Best Supporting Actor for his performance as Sam in Brooklyn Bridge. He also received Shellie nominations for Best Supporting Actor in a Musical for his work in A Civil War Christmas (Town Hall) and Best Actor for his performance of Helena in a gender-swapped take on A Midsummer Night’s Dream (B8 Theatre). He was also the runner up for BroadwayWorld San Francisco’s Regional Award for Best Featured Actor for his performance as Richmond in Richard III (African-American Shakespeare Company).

Other theatre credits include Contra Costa Civic Theatre, Role Players Ensemble, The Other Other Theatre Company, San Francisco Playhouse, Lorraine Hansberry Theatre Company, and Marin Shakespeare Company, to name a few. He hopes to do more regional theatre in the near future. 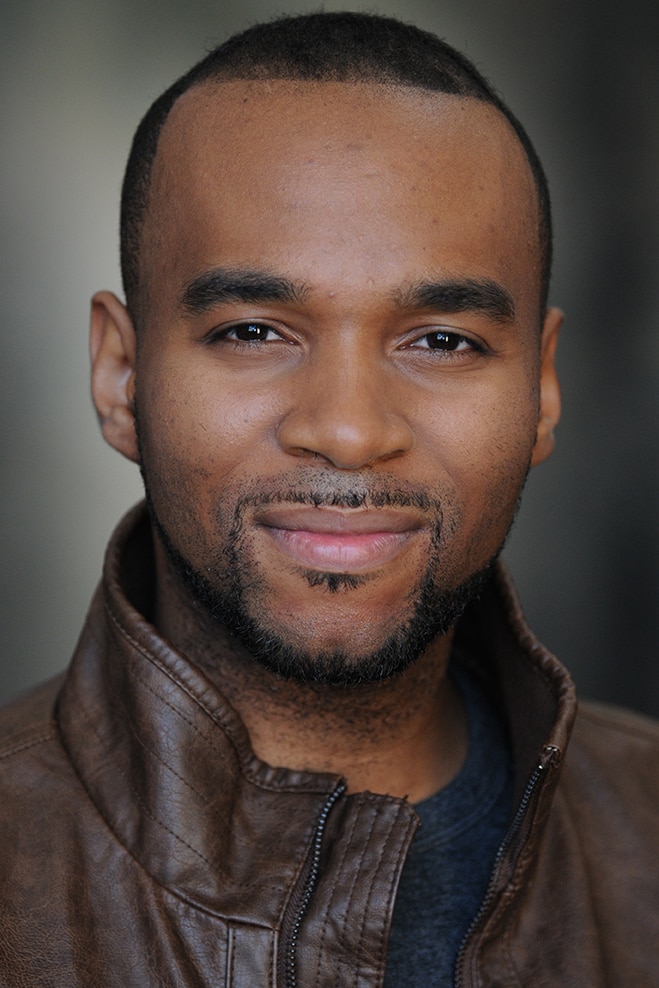