Steven Anthony Jones has enjoyed 50 years as a professional in the American Theater. He has performed in works by Shakespeare, Charles Fuller, Robert O’Hara, Chekhov, and most notably August Wilson, among many other playwrights. He has played in theatres across the country and at the Edinburgh Festival in Scotland.

He was a company member with the Negro Ensemble Company in New York City and the American Conservatory Theater in San Francisco. He served as the artistic director of the Lorraine Hansberry Theatre in San Francisco.

Most recently, he performed in August Wilson’s autobiographical, one-man show, How I Learned What I Learned, at the Oregon Shakespeare Festival. 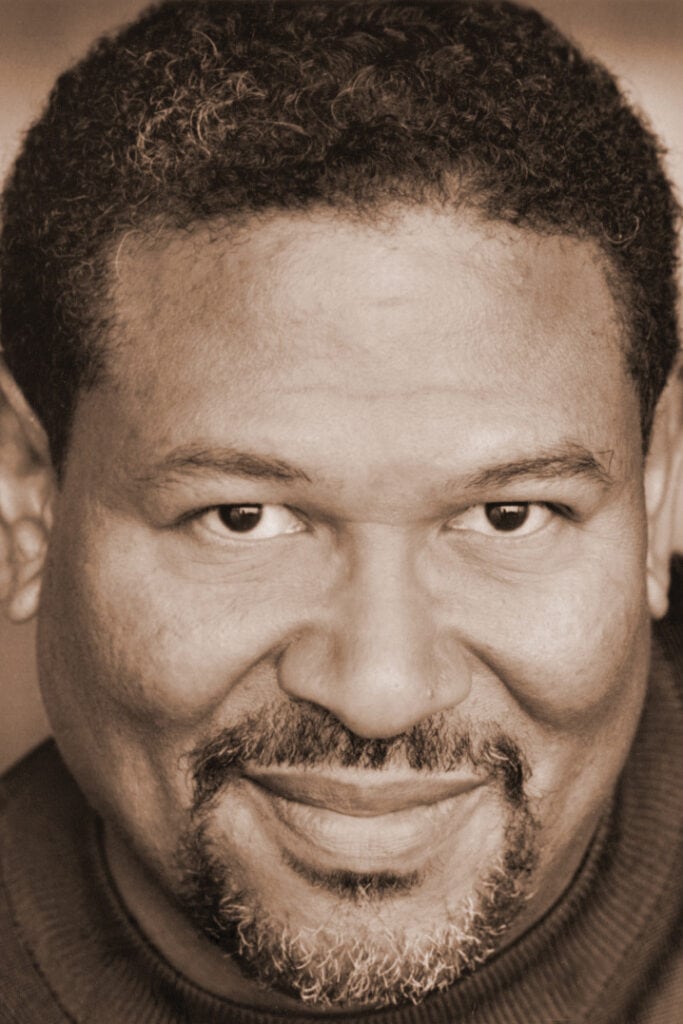