Samantha Rosentrater is delighted to make her ANPF debut! Sam was last seen at Portland Stage Company, where she starred with John Cariani in a revival of his play, Almost, Maine. She has appeared in regional theatres across the country, where some of her favorite roles include Shelley in Heidi Schreck’s Grand Concourse (Barrymore Nomination, Outstanding Lead Actress); Devon in Molly Smith Metzler’s Elemeno Pea; and Kacie in Lindsey Ferrentino’s Ugly Lies the Bone.

Film/TV credits include Orange Is the New Black; Almost; Family; and the Spike Lee-produced Samaria. Sam earned her MFA from Wayne State University and is a proud member of Actors’ Equity Association and SAG-AFTRA. She lives in Astoria, New York, where she is fortunate to spend much of her time workshopping and developing work by emerging playwrights. IG: sam.rosentrater 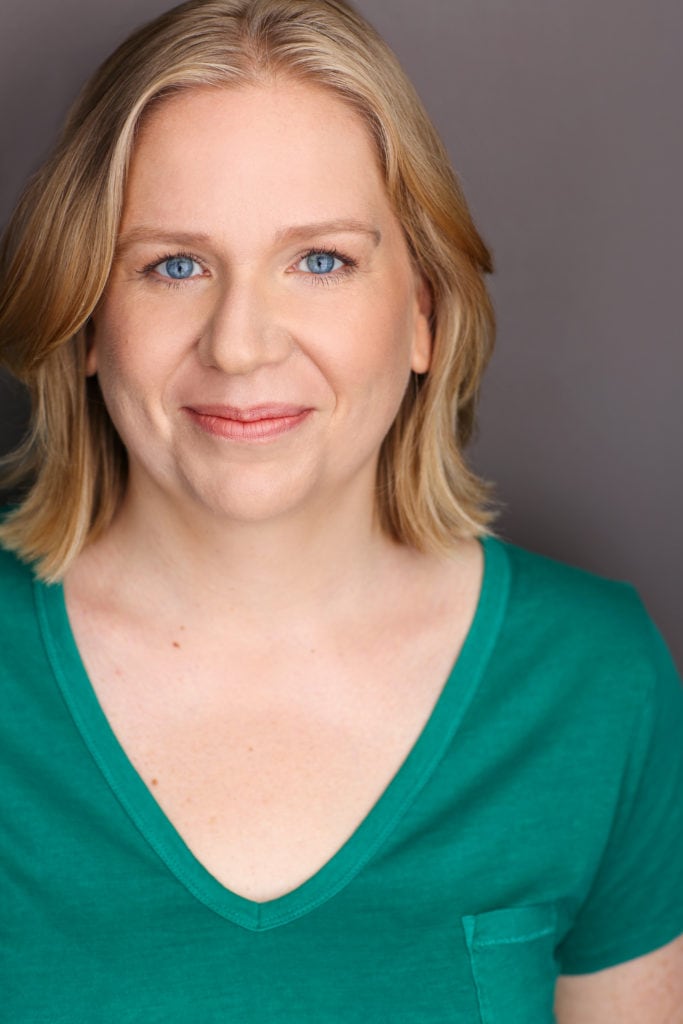