Rex Young was cast this season as Charles Mills, Judge and Ensemble in OSF’s The Copper Children and as Constant Coquelin in Bernhardt/Hamlet. In 21 seasons at OSF, favorite roles have included Fluellen, King of France, Canterbury, Chorus and Ensemble in Henry V; George Harris and Ensemble in The Way the Mountain Moved; Master Ford in The Merry Wives of Windsor; Dogberry in Much Ado about Nothing; George in The Language Archive; Weinburl in On the Razzle; Aguecheek in Twelfth Night; and Cornwall in King Lear.

Film/TV credits include Captain Fantastic, All My Children, Designing Women, ABCD, Language of Love. Rex has a BFA from Southern Oregon University and attended A.R.T. Institute at Harvard University. 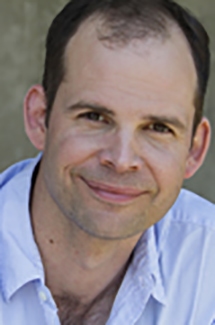