Rafael Untalan (AEA/SAG-AFTRA) is delighted to be returning to Ashland New Plays Festival.

Rafael spent three seasons in the acting company of the Oregon Shakespeare Festival, where he appeared in Romeo and Juliet, As You Like It, and The Winter’s Tale. His film and television credits include Earth and Eden (Invisible Pictures) and Leverage (TNT).

Rafael holds an MFA from the Academy for Classical Acting at George Washington University and is assistant professor with the Johnny Carson School of Theatre and Film at the University of Nebraska, Lincoln. 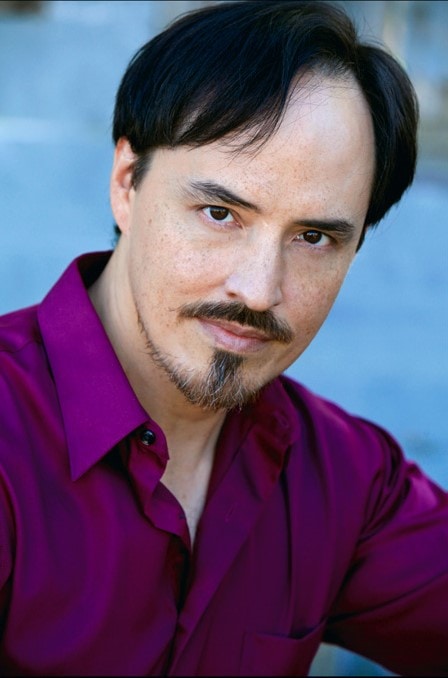