Rachel Kostrna was last seen as Lady Mortimer in Oregon Shakespeare Festival’s Henry IV, Part 1. Previous OSF roles included Menthos, Ensemble in The Odyssey and Caitlin in Off the Rails. She participated in ANPF’s Women’s Invitational, reading stage directions for Hannah and the Dread Gazebo. Other ANPF credits include stage directions for The Madres and Constellations. Other theater credits include Mrs. Gibbs in Our Town; Rochfort in Red Noses; Mrs. Medlock in The Secret Garden; Rebecca, Nurse in The Crucible; Mephistopheles in An Adaptation of Dr. Faustus; and Dogsborough in The Resistible Rise of Arturo Ui (Southern Oregon University). She has also appeared as Liesl in The Sound of Music; Mrs. Meers in Thoroughly Modern Millie; The Witch in Into the Woods; and Sister Robert Anne in Nunsense. At SOU, she did voiceovers for The Pun, Harrison Hightower, The White Knight Diaries and World War Z.

She was recognized by Kennedy Center American College Theatre Festival for her work in Our Town. Rachel has a BFA from Southern Oregon University. 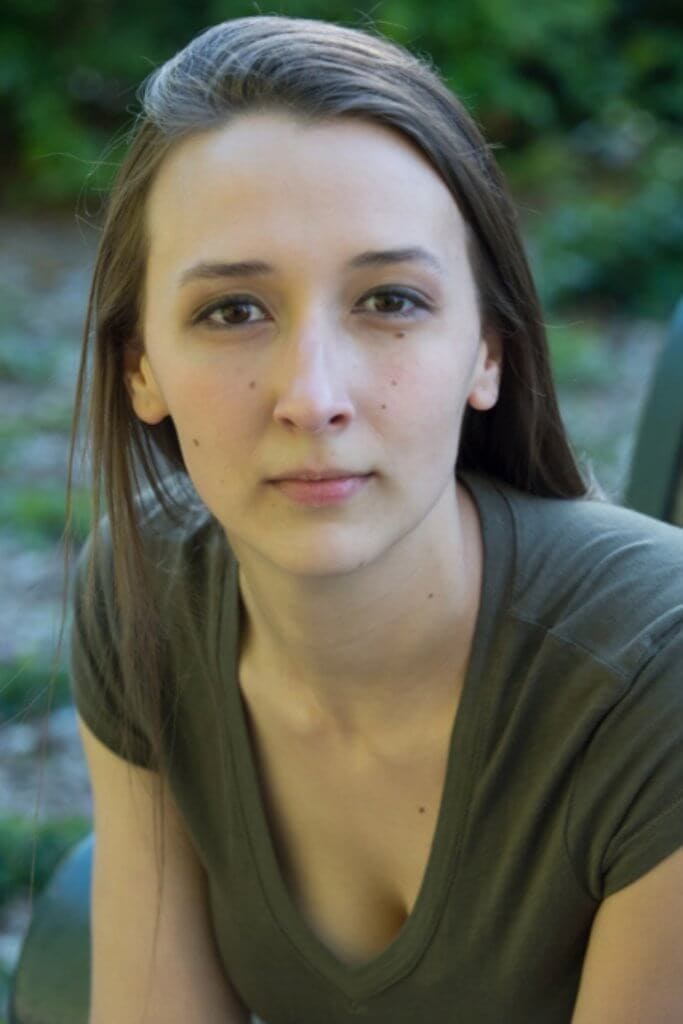