New York theatre credits include Titorelli in The Trial; Juxon in Wolfpit (Phoenix Theatre Ensemble); Henry in Henry V; Algernon in The Importance of Being Earnest; Capt. Bluntschli in Arms and the Man; Kurt in The Dance of Death; Gratiano in The Merchant of Venice; Wagner in Night and Day; Melchior in On the Razzle; Creon in Oedipus the King (Jean Cocteau Repertory); Macheath in The Threepenny Opera; Estragon in Waiting for Godot; Hank in Marvin’s Room; Treat in Orphans; Gerry in Dancing at Lughnasa; Milo in Sleuth; Dracula in Dracula (Pendragon Theatre); and others.

Film credits include And Then There Was Eve, The Smiley Face Killers. 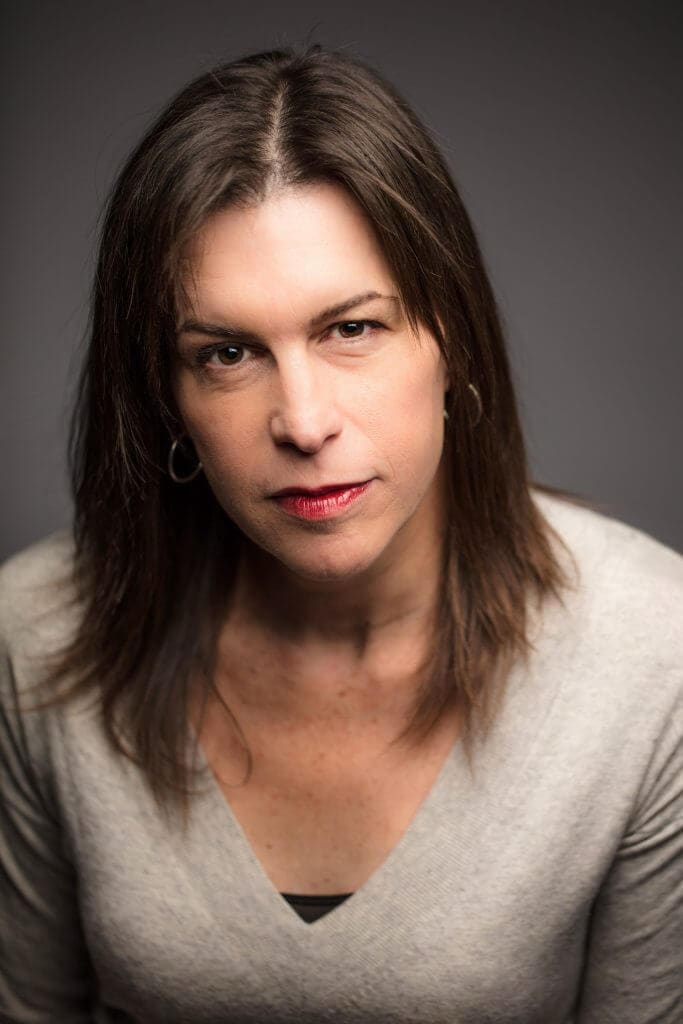