Miriam Laube has been an actor at the Oregon Shakespeare Festival for the last 16 seasons, where she has the honor of working with an extraordinary company of actors. Favorite roles include Cleopatra, Olivia, Hermione, Rosalind and Julia, The Witch in Into the Woods, Gynecia in Head Over Heels, Maruca in Party People, Cleo in Family Album, and Vasantasena in The Clay Cart. Also at OSF, she served as the associate director on Oklahoma! and Pirates of Penzance.

She has worked on Broadway in Bombay Dreams and regionally at Berkeley Rep, Dallas Theater Center, Milwaukee Rep, Baltimore Center Stage, and The Guthrie Theater.

She received a Henry Award for Best Supporting Actress for her work in the original production of The Book of Will at Denver Center. Miriam is honored to be both a Fox Fellow and a Lunt-Fontanne Fellow. 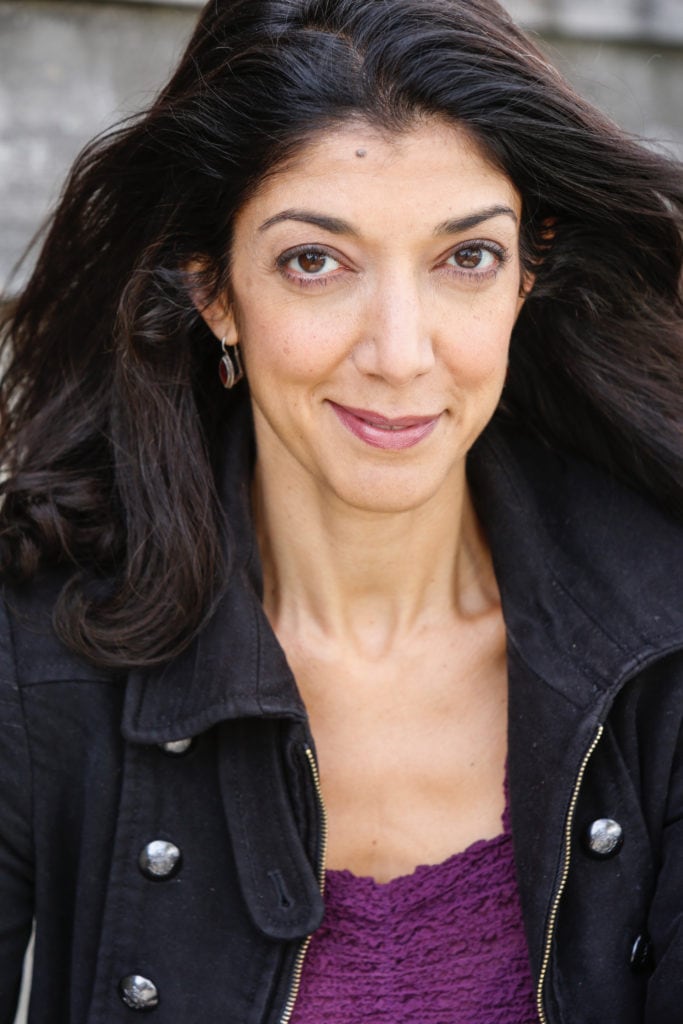