Michele Mais is very happy and excited to be working with ANPF again. She returned to “Live Theatre” in September as the Dragon in Sierra Repertory Theatre’s production of Shrek. Before the pandemic, Maisey was a member of the Oregon Shakespeare Festival Acting Company and performed there since 2014. She has worked on Broadway in Zoot Suit; Hal Prince’s Roza, and proudly originated the role of Justice Charlier in Rock of Ages. She has toured nationally and internationally with Godspell, One Mo Time, and Menopause the Musical. She received the Los Angeles Drama Critic Circle Award for her work in The Last Session. Maisey was honored to participate in the successful pilot for PBS’ Rogue Lives. She is a member of Actors’ Equity Association. 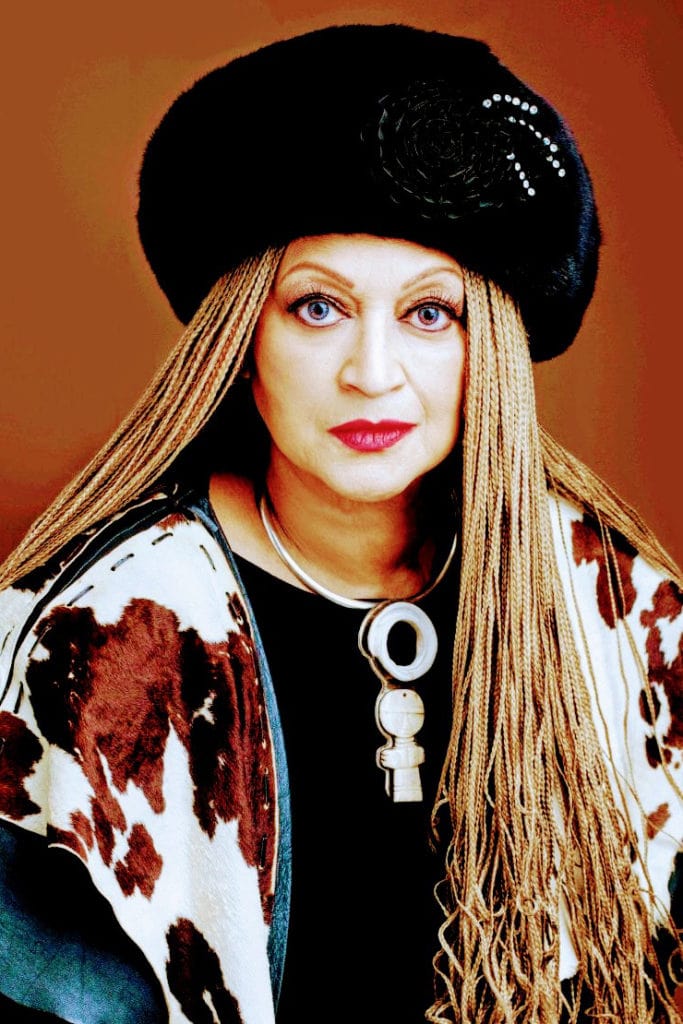