He is a Core Company Member at ACT Theatre in Seattle, the proud son of a Navy Veteran, and descendent of the Gullah Geechee of the Carolinas.

Roberts is a first year MFA candidate at the University of Iowa’s Playwrights Workshop and has a BFA in acting from the University of North Carolina School of the Arts (Go Fighting Pickles!). He is a member of Actors’ Equity Association. 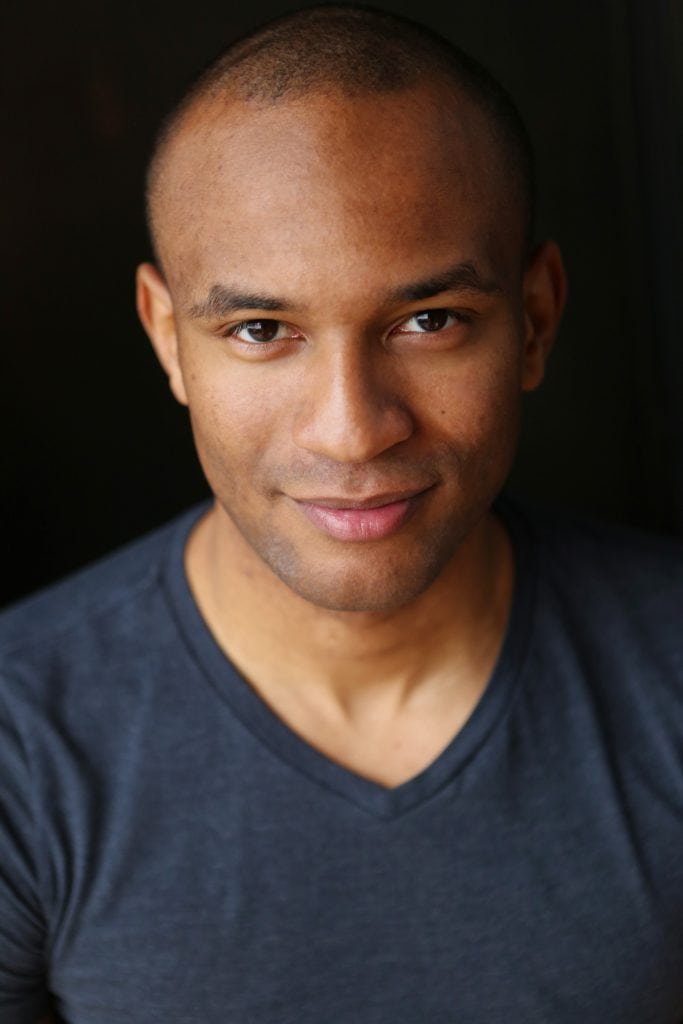