A Resident Artist at Artists Rep in Portland, Linda Alper has played leading roles there in The Children; A Doll’s House Part 2; The Importance of Being Earnest; Marjorie Prime; The Skin of Our Teeth; The Price; Tribes; The Quality of Life; Ten Chimneys; Superior Donuts; and The Cherry Orchard.

She was in the OSF company for 24 seasons and has appeared at Portland Center Stage, Portland Shakespeare Project, Off Broadway, Seattle Rep and many other theatres. She won a Dramalogue Best Actress award and an Oregon Arts Commission Fellowship.

Also a playwright and translator, Linda has written and co-written plays produced by OSF, ACT in San Francisco, Denver Theatre Center, Virginia Rep, Shakespeare festivals and The Acting Company. Shanghai, her play about Jewish refugees in China, was commissioned by Table/Room/Stage and had a pre-production with Launch Pad Theatre.

Passionate about international work, Linda is a Fulbright Senior Scholar. She was a Fulbright Specialist Grantee in Pakistan, Fulbright Travel Grantee in Beijing, Visiting Artist in Taiwan, and Guest Artist at The American Academy in Rome. Supported by a US Embassy Cultural Affairs Grant, she was script deviser/producer for On Common Ground, and brought Pakistani theatre artists to Artists Rep and the Green Show at OSF.

She is a graduate of The Juilliard School. 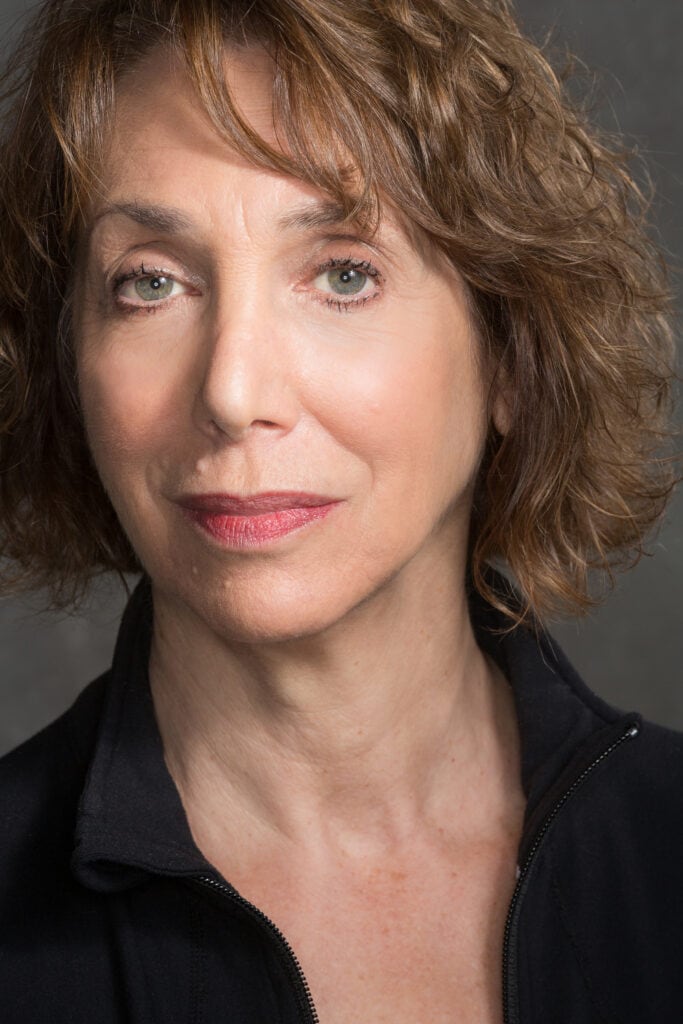