Liisa has an MFA from American Conservatory Theatre, San Francisco and a BA in English Literature from Santa Clara University. She is a member of SAG/AFTRA. 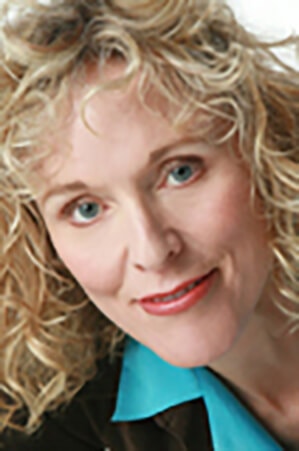