Kwana Martinez studied at Vassar, British American Dramatic Academy, and Harvard. She regularly appears in national commercials, on stage, and in TV/film. In 2020, she completed filming the starring role in the short Bonito Secrets and played Eurydice for the Los Angeles Opera just before the shutdown.

In Los Angeles, Kwana is a board member and company member of the Antaeus Theatre Company. 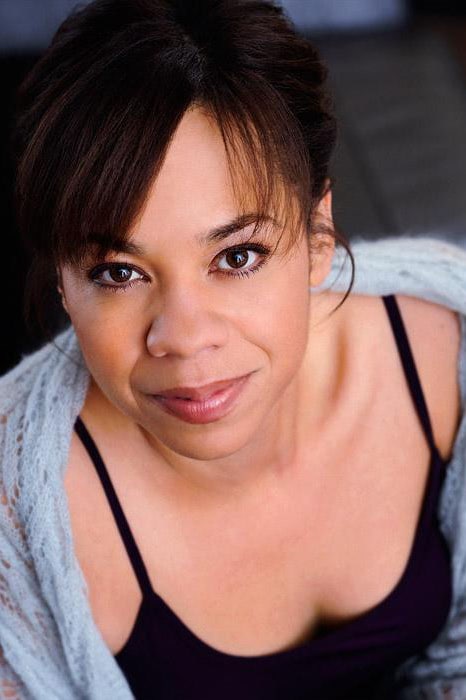