Kaitlin J Henderson is a faculty member in the Theatre Department at Southern Oregon University, teaching voice and speech and acting. Originally from Boston, she spent six years as a performing artist in residence at Shakespeare & Company in Lenox, Massachusetts, and has worked as an actor regionally with Gloucester Stage Company, North Shore Music Theater, and History Alive in Boston as well as BoHo Theatre Company, Lifeline Theatre Company, and Writers Theatre in Chicago. She is currently a member of the acting ensemble with The Organic Theatre Company in Chicago. Kaitlin has a BA in theater and vocal performance from Gordon College and an MFA in acting from Northern Illinois University. 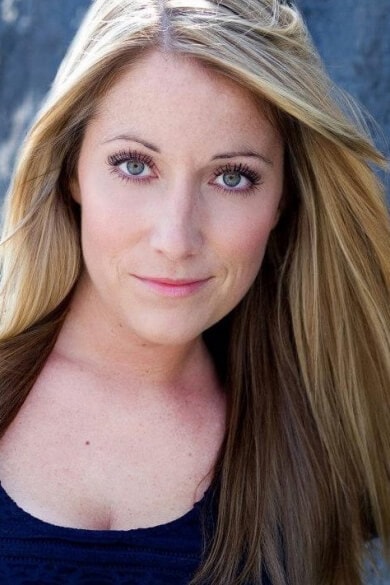