John Stadelman most recently played Man in Chair in the Oregon Cabaret Theatre’s production of The Drowsy Chaperone. As an actor, he worked six seasons with Oregon Shakespeare Festival and has also appeared at Portland Repertory Theatre, Music Circus (Sacramento), and in the Bay area at Berkeley Shakespeare Festival and Center Rep. As a director, he’s helmed everything from Ashland High School’s The Music Man to Juneau Civic Light Opera’s production of Candide. Favorite roles include David in Voice of the Prairie; Mark Dolson in Mass Appeal; and Jerry in The Holiday Broadcast of 1943 (which he also wrote). 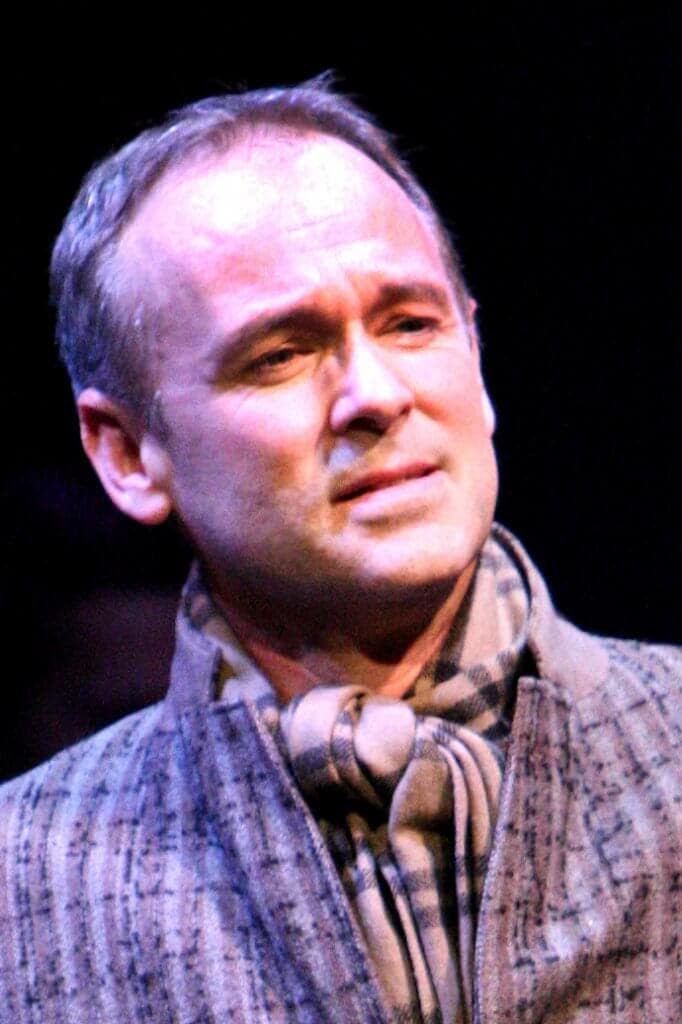