Film/TV credits include The Marvelous Mrs. Maisel; Broad City; The Unbreakable Kimmy Schmidt; The Affair; Revolutionary Road; Benim; Seven Seconds; and Shirley. She was a repeat offender on all the Law & Order series and has a recurring role on the new HBO series Run. 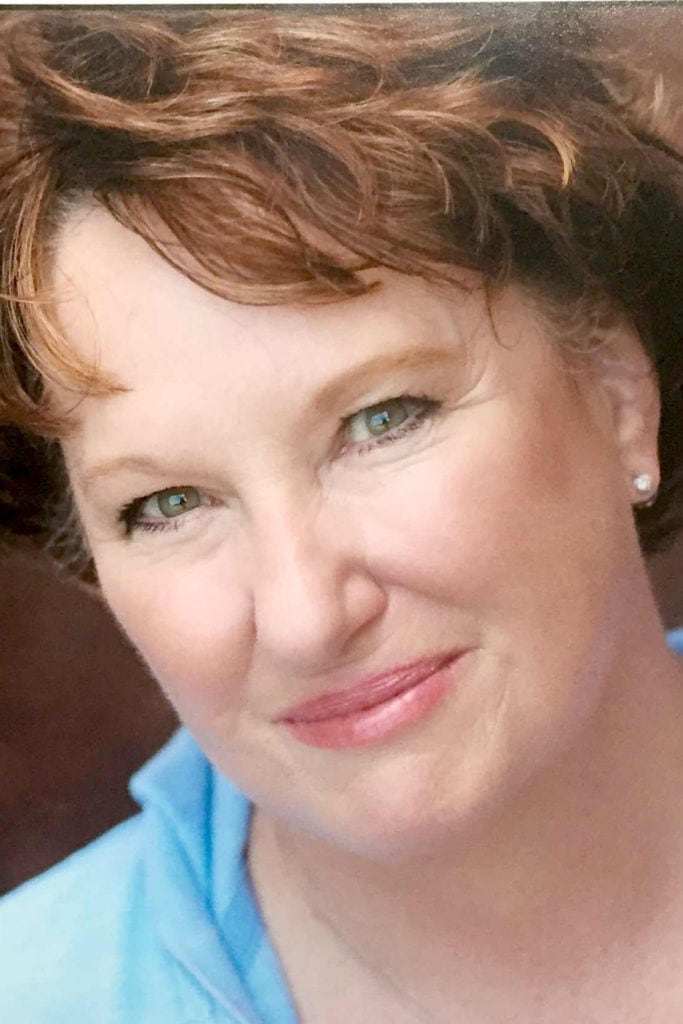