Janet Song is an actor based in Los Angeles, and the recipient of multiple Earphones Awards from AudioFile Magazine for audiobook narration. Some favorite books include Shanghai Girls by Lisa See, Where the Mountain Meets the Moon by Grace Lin, and Stars Between the Sun and Moon by Lucia Jang.

She loves working on new plays, and is delighted to be a part of the development of stains. She is a member of Actors’ Equity Association and SAG-AFTRA. Many thanks to Sarah Cho and everyone at ANPF. 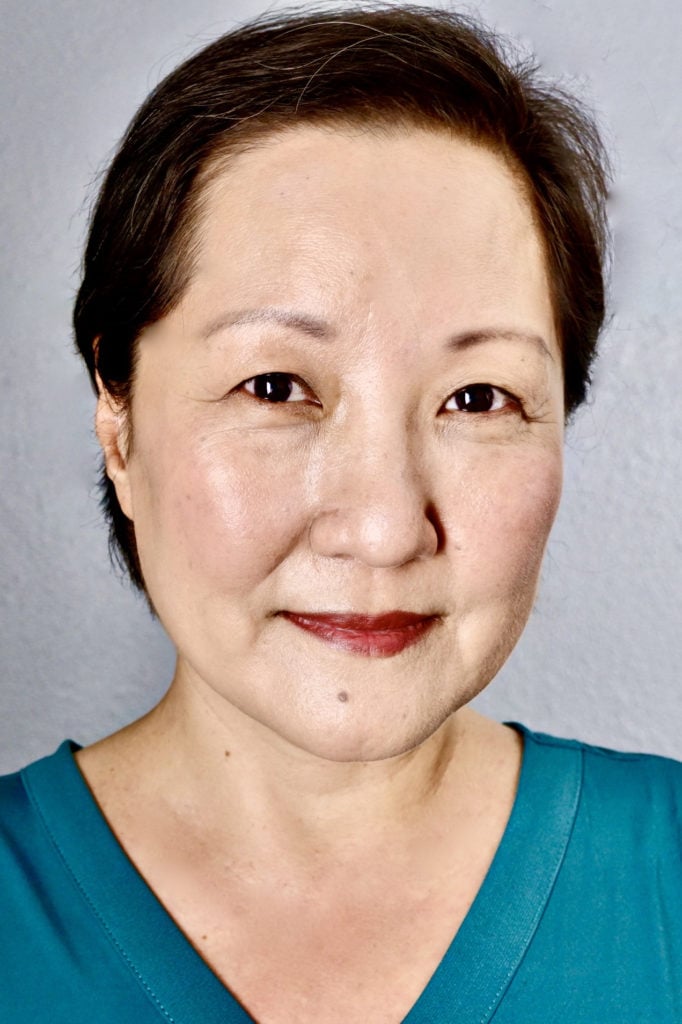