She spent more than a decade at Backstage, where she was a contributing editor. Jackie co-runs the Acting Trainee Program at Oregon Shakespeare Festival and is Ashland New Plays Festival associate artistic director. For ANPF, she directed Constellations and The Bottle Tree, and recently played the roles of Kit in EdanEv, the title role in Sofonisba and Beth in Cold Spring.

She has a BFA from UC Santa Barbara and an MFA from the National Theatre Conservatory. 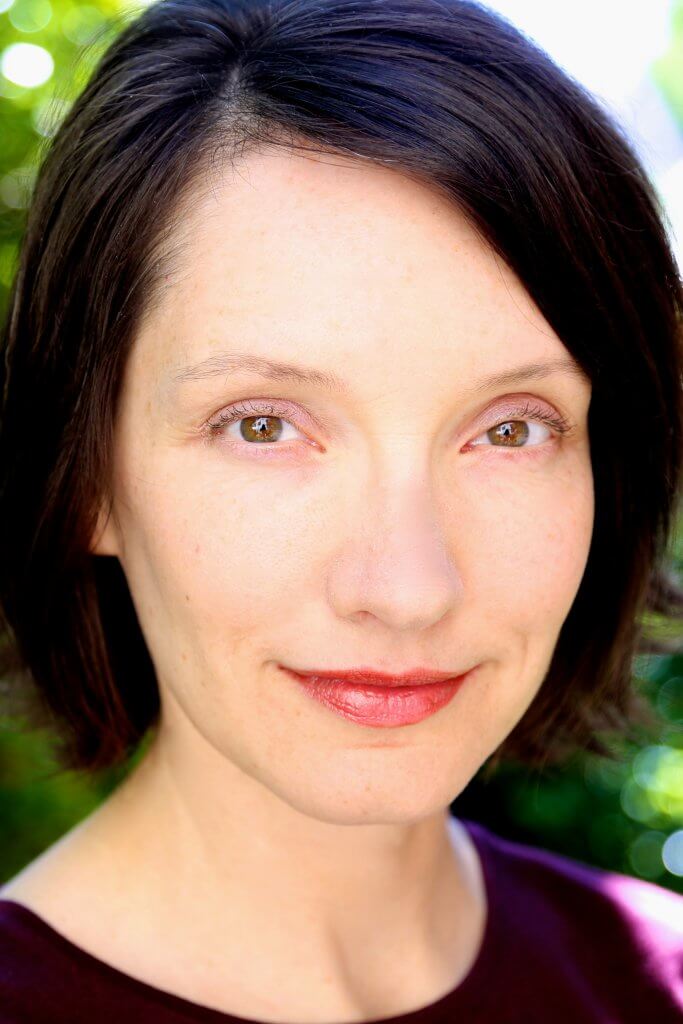