TV/Film credits include Bull; Sharp Objects (Emmy nomination); All the Way (Emmy nomination); NCIS; The Fosters; Grey’s Anatomy; Modern Family; Other People; and Like You Mean It. Hilary’s image and voice have been featured in over two dozen national commercials.

She is a proud member and serves on the Organizing Committee of SAG-AFTRA. She is also a member of the Television Academy and Actors’ Equity Association.

In 2008, she co-founded the award-winning Chalk Rep. She is the owner and CEO of Apian, Inc., specializing in audition preparation and career coaching for professional actors. Hilary has an MFA from University of California, San Diego. 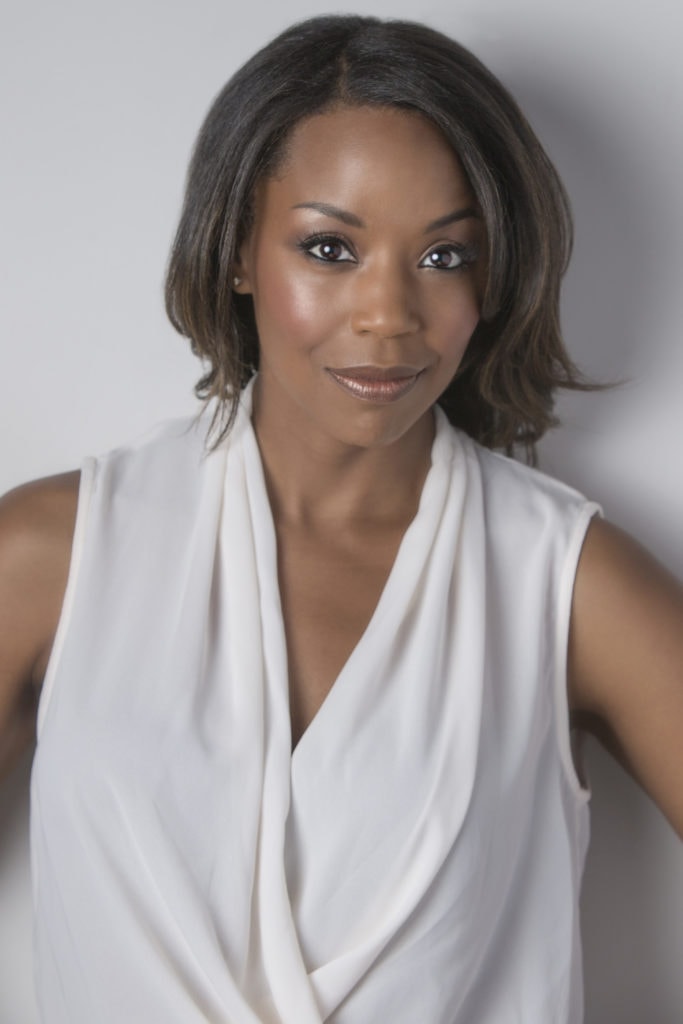