Grant Luecke is a graduating BFA acting student from Southern Oregon University. At SOU, credits include Small Mouth Sounds; Dear Brutus; Spring Awakening; Peter and the Starcatcher; The Rover; and The Resistible Rise of Arturo Ui. He has performed in the Circus and Taboo 10-Minute Play Festivals at the Clinton St. Theatre in Portland, Oregon, and appeared as Shelby in the local feature film Emma
Was Here (Row211 Films).

Additionally, he was part of the Kids View of Shakespeare and Carnival of the Animals at the Oregon Shakespeare Festival Green Show. He is preparing to play William in As You Like It in the OSF 2019 season. 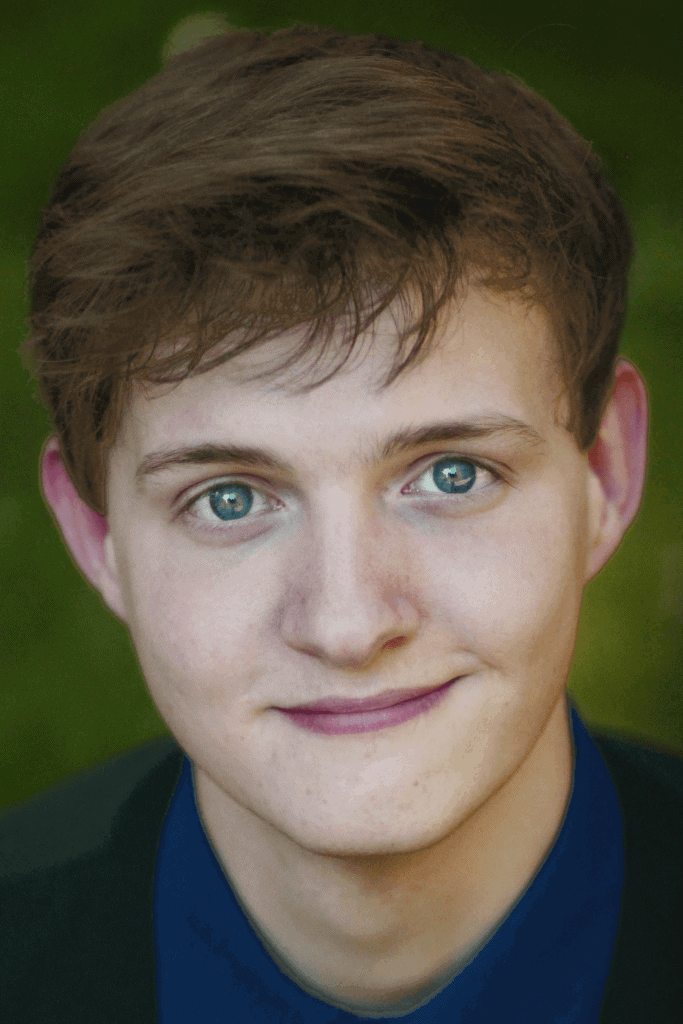