Galen James-Heskett is a recent graduate of Southern Oregon University with a BFA in theatre arts. While at SOU, he had various roles in shows such as Spring Awakening; Summer People; The Arabian Nights; Year of the Rooster; Into the Woods; and Angels in America: Perestroika. Most recently, he was part of A Midsummer Night’s Dream at the Oregon Shakespeare Festival. Galen is very excited to be stepping into his first project with Ashland New Plays Festival. He has been doing theatre for as long as he can remember and has come to rely on art to survive. In a pandemic-stricken world, he believes art has only become that much more important–not just for him, but for the well-being of people everywhere. He is very excited to be part of a brand-new story and hopes to continue to be a part of original works in the future. 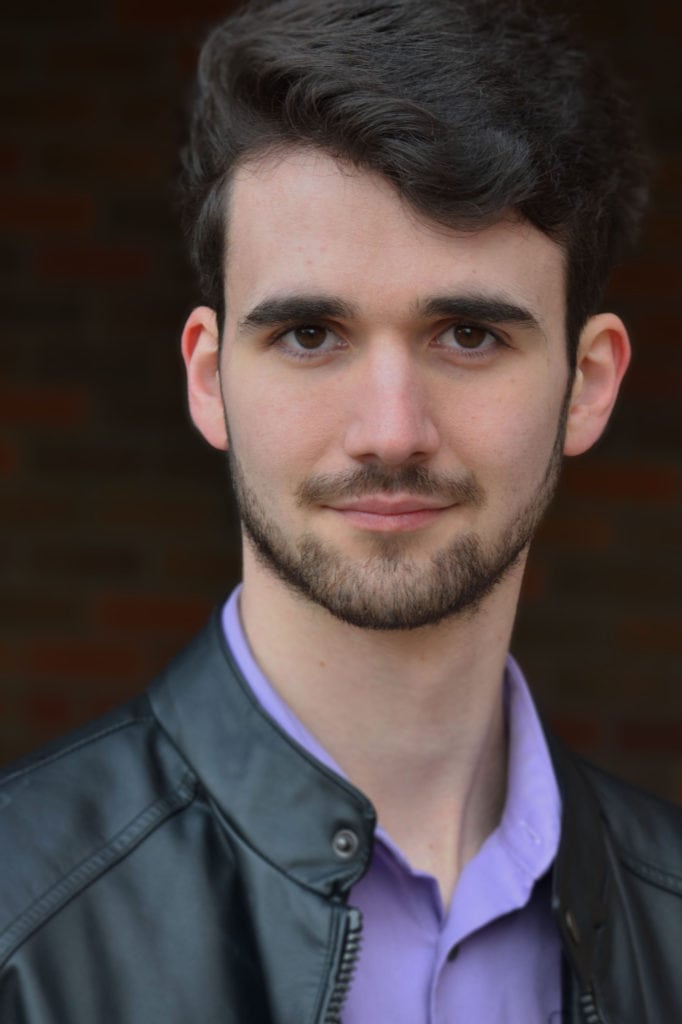