Esco Jouléy is an actor, singer, dancer, movement artist, and creator, originally from Washington, D.C. Esco’s film and TV credits include: High Maintenance (HBO); Inventing Anna (Netflix); In A Man’s World (Bravo); Interstate(Carly); and Runaways (Esco). Theatre credits include Galatea (Chorus); The Demise (Magic Theater Player); and Beowulf (Warrior). They were awarded the Robert J. Prindle and Doris P. Prindle Memorial Award and the Lauren M. Becker Memorial Award in creative art, and were a resident actor at the historic Barter Theater for three and a half years.

Since living in New York, Esco has participated in readings and festivals throughout NYC, including the Signature Theatre and the NYC ABC Showcase. As a movement artist, Esco is the creator and performer of “One,” a mute character who lives in the same world as the great artists Charlie Chaplin, Buster Keaton, and Harpo Marx. They have used this character to explore human movement and how one would communicate with people if one could not speak. Insta: @escojouley, @onezlife 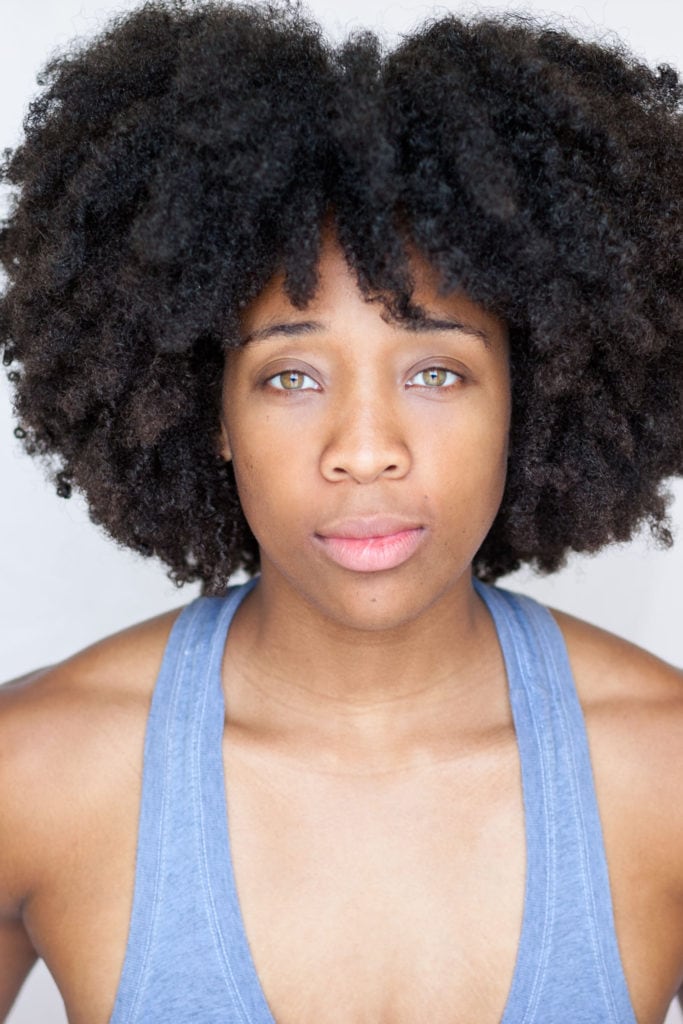