Erica Bradshaw is an accomplished actor, writer, director, teacher, activist, mom, and so much more. As an actor she has more than 50, television, and commercial credits to her name. You can check her out on IMDB.

Erica’s stage credits include, among others, Hartford Stage, Actors Theater of Louisville, City Theater, Milwaukee Rep and Signature Theater NYC (where she originated the role of Adele in Mr. Peter’s Connections, one of Arthur Miller’s final produced plays). Erica wrote and performed her solo show, White America Hero, in locations across New York and New Jersey.

As a director, Erica worked on productions at the University of Kentucky and Actors Theater of Louisville. While at ATL, she was not only an active member of the arts community, but the associate director of the Apprentice Intern Company.

Erica has spent over 20 years working with students of all ages from Los Angeles to New York and many places in between. She’s currently the founder and CEO of Bradshaw Creative Services, an arts & education staffing agency. She’s extremely excited to be making her online theater debut with ANPF 2020 Fall Festival! “This performance is dedicated to my wife, the best woman I know, Erin Bradshaw.” 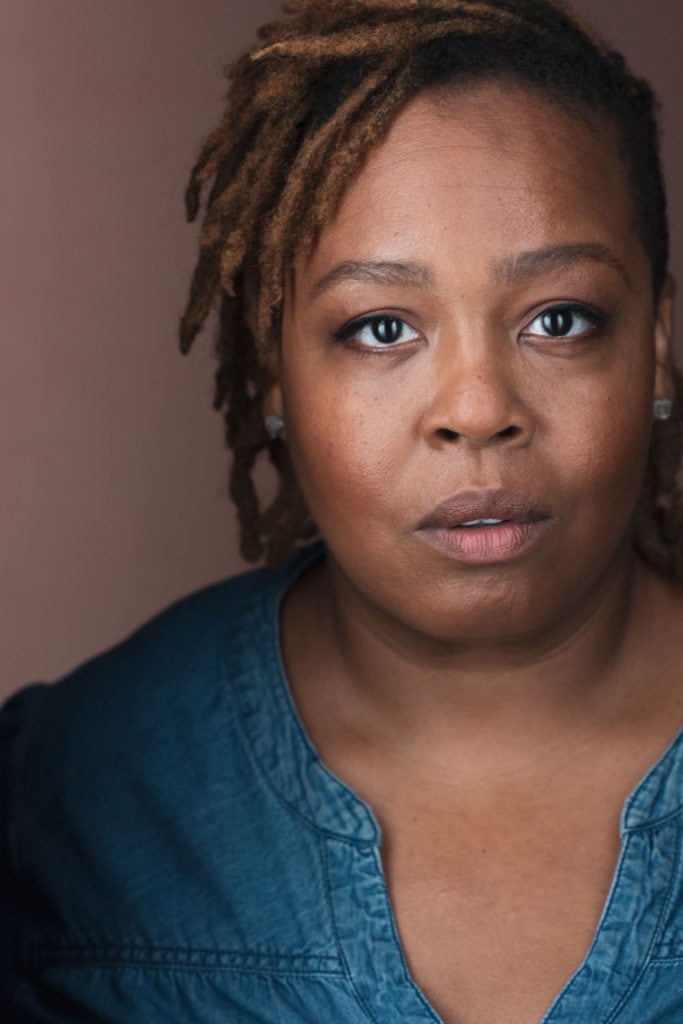