Eric Poppick recently moved to Medford after spending 40 years in Los Angeles and San Diego, working as an actor and director for stage, television and film.

Theater credits include From Another House (Old Globe Theatre); BUG; In the Heat of the Night (ion theatre); Beau Jest, Barefoot in thePark(AVO Playhouse); An Enemy of the People(Intrepid Shakespeare Company); Awakeand Sing!; To Kill a Mockingbird; Death of a Salesman; Golden Boy; Four Dogs and aBone(New Village Arts Theatre); The History Boys(Cygnet Theatre); Morning’s atSeven (North Coast Repertory Theatre); The Heir Apparent; The Sunshine Boys; How the Other Half Loves; Deathtrap; Not Now, Darling (Scripps Ranch Theatre) and One for the Road (Lyceum Theatre).

Directing credits include the world premieres of Ripples from Walden Pond (Cygnet Theatre) and W.C. Fields by Himself!(North Coast Repertory Theatre) as well as Play it Again Sam; Over the River and Through the Woods; a feminine ending; Sunset Park; Skin Deep; Good People; and For Better (Scripps Ranch Theatre).

Eric has a BFA in acting from Boston University and an MA in directing from The State University of New York. 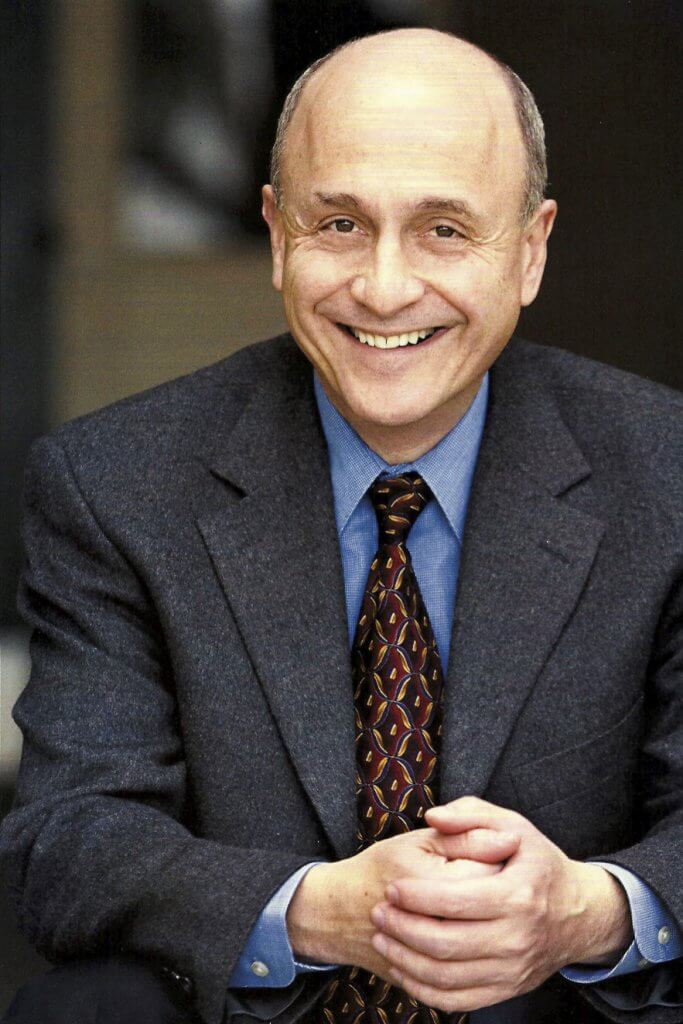