Doron JéPaul Mitchell made his Broadway debut in Aaron Sorkin’s adaptation of To Kill a Mockingbird, opposite Jeff Daniels. He can be seen in Via Brooklyn’s feature film Testament. Doron is also a playwright and screenwriter. His script A Letter To debuted at The National Black Theatre and his feature screenplay Traphouse was a semi-finalist for the Sundance Lab. He is currently developing a television series with Level Forward. Doron received his MFA from NYU Tisch School of Drama and is a member of Actors’ Equity Association. 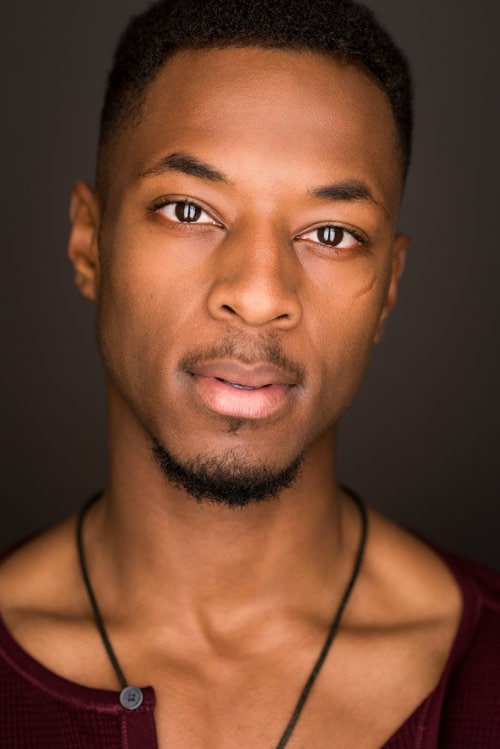