Desean K. Terry is a regular on the award-winning series, The Morning Show, on Apple TV. He is an actor, director, and educator. His television credits include Scorpion; Southland; Shameless; Sleeper Cell; House; Grey’s Anatomy; Room 104; numerous films and more. A graduate of The Juilliard School, he resides in Los Angeles. He currently serves as a Co-Artistic Director of Collaborative Artists Bloc, a theatre company whose mission is to produce theatrical work for the underserved communities in South Los Angeles. 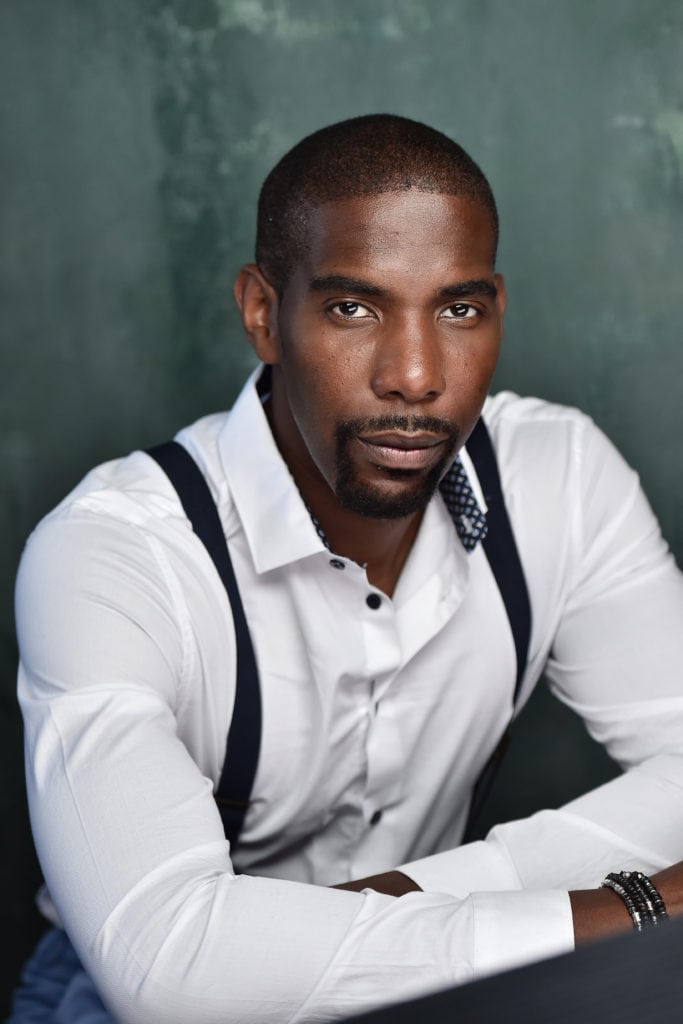