DeLanna Studi is a proud citizen of the Cherokee Nation. She is an actor/playwright whose TV credits include Dreamkeeper; Edge of America; Shameless; General Hospital; Z Nation; and the recent season of Goliath.

She retraced her family’s footsteps along the Trail of Tears with her father and created her play, And So We Walked, which has been touring for the last three years.

She is the chair of SAG-AFTRA’s National Native Americans Committee and the Artistic Director of Native Voices at the Autry, the country’s only Equity theatre company devoted exclusively to developing and producing new works for the stage by Native American, Alaska Native, Native Hawaiian, and First Nations playwrights. 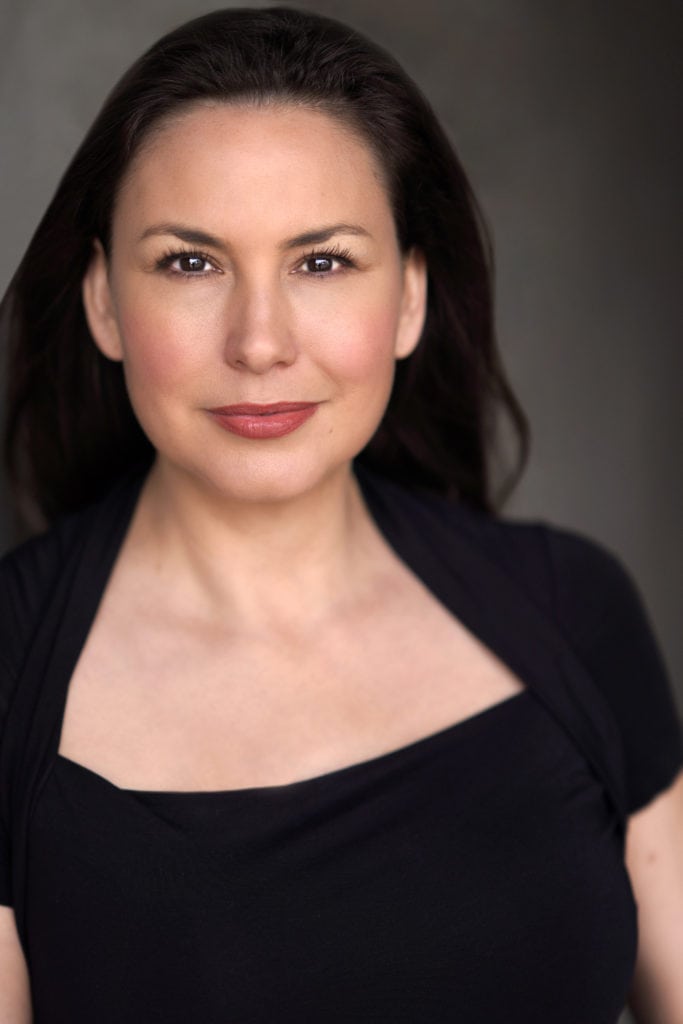