Danya is an actress from Boise, Idaho, graduating with a Bachelor of Fine Arts from Southern Oregon University in December. Credits there include A Vampire Story by Moira Buffini and Polaroid Stories by Naomi Iizuka.

Danya has been acting since she was in the fifth grade and credits most of her passion from viewing productions throughout her life and thinking “Wow, I want to do that!” Her most notable such memory was seeing The River Bride at Oregon Shakespeare Festival, sparking her desire to share Latinx stories on stages worldwide. She is an active participant with ANPF and is excited to be working with them again. 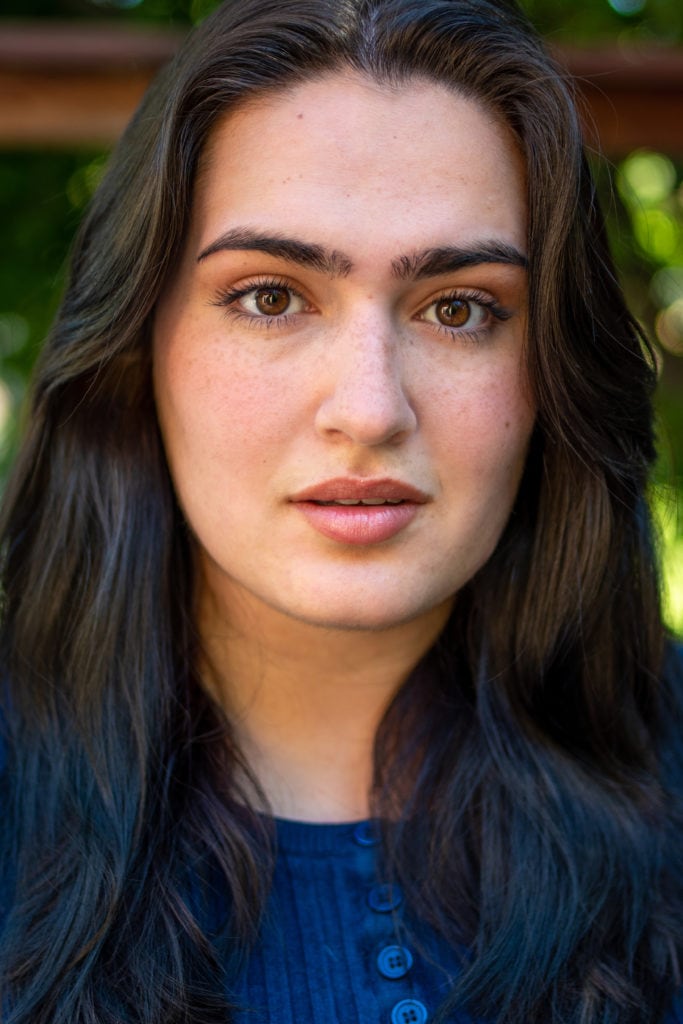