Danforth Comins just finished the 2021 season at the Utah Shakespeare Festival, where he played the title role in Pericles and Tyrell in Richard III. Highlights of 16 seasons at Oregon Shakespeare Festival include the title roles in Macbeth, Hamlet, and Coriolanus; Aguecheek in Twelfth Night; Benedick in Much Ado about Nothing; Edmund in Long Day’s Journey into Night; Stanley Kowalski in A Streetcar Named Desire; Brick inCat on a Hot Tin Roof; Brutus in Julius Caesar; Iago in Othello; The Odyssey; The Liquid Plain; Bus Stop; King John; and Richard III, among others.

Danforth has an MFA, University of Illinois and a BFA, Pacific Lutheran University. He is a member of Actors’ Equity Association and SAG-AFTRA. 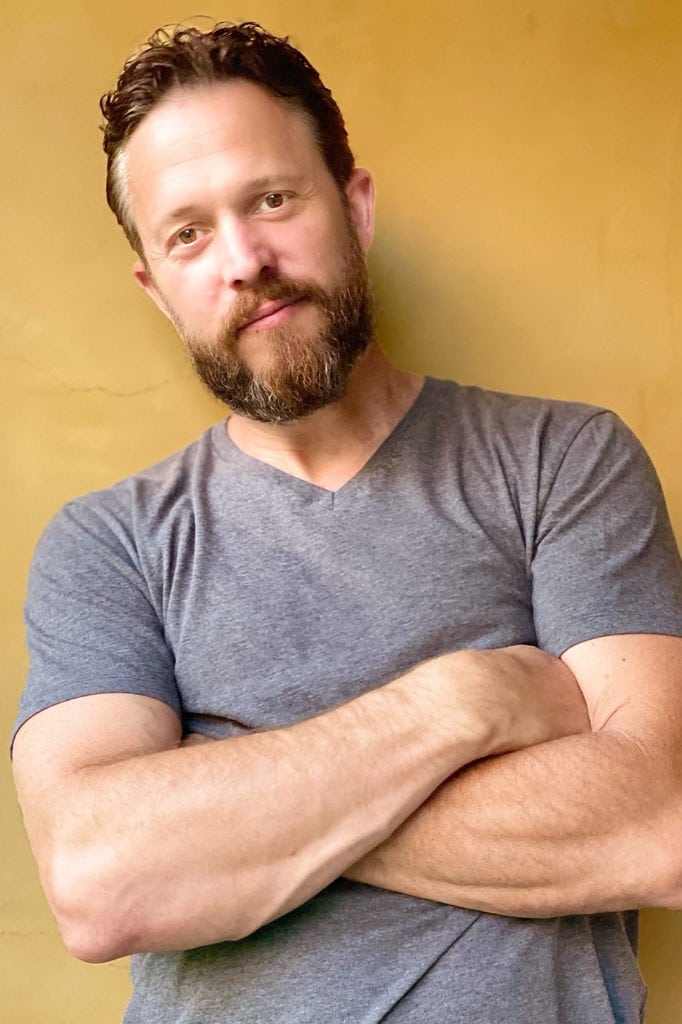