Cedric has a BFA from North Carolina School of the Arts. 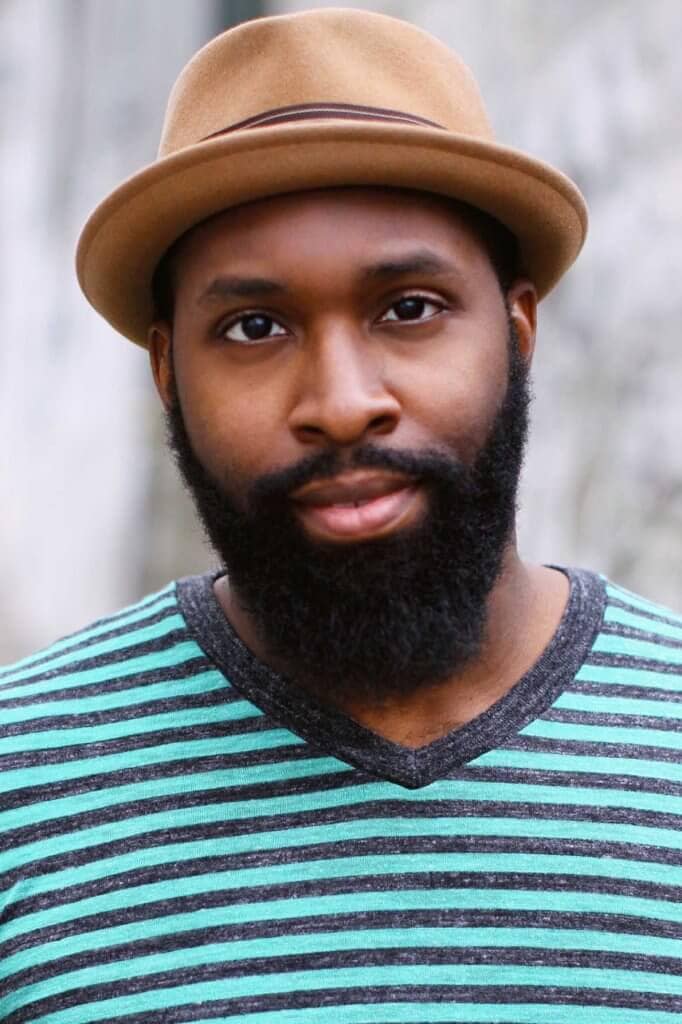