Carlos-Zenen Trujillo is a BFA in Theatre candidate from Southern Oregon University. In his time at SOU he played Alfie Byrne in Man of No Importance, the Teacher in Small Mouth Sounds, and the Tutor in Elektra among others.

He is in the acting company for 2020 season of the Oregon Shakespeare Festival as Ensemble in Berhardt/Hamlet.

He is also a produced playwright whose inaugural play, The Island in Winter or La Isla en Invierno, was commissioned as part of the Problem Play Project and opened at Bag&Baggage Productions in March 2019. He is a KCACTF ASPIRE Fellow and won the John Cauble award for overall performance at the KCATF national conference in Washington, DC. 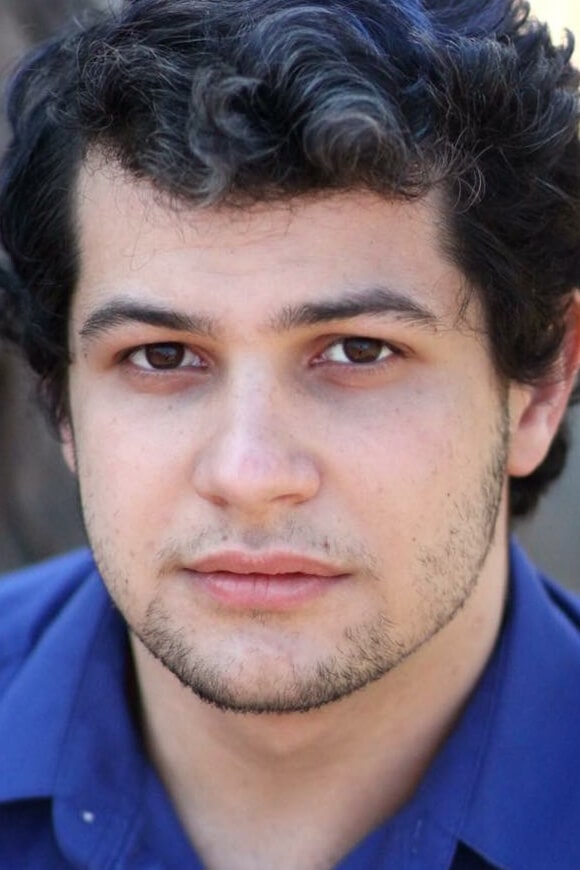