Cameron Davisis a BFA candidate at Southern Oregon University. Acting credits include Frederick in The Rover and Ensemble in Mr. Burns, A Post Electric Play (Southern Oregon University). He also played Avery in The Flick (Student Produced Showcase) and in two Ashland New Plays Festival readings of Meridith Friedman’s Your Best One and I Can Go. Cameron is thrilled to be involved with this project and would like to thank ANPF for giving him the opportunity to learn and gain experience from such a talented team. 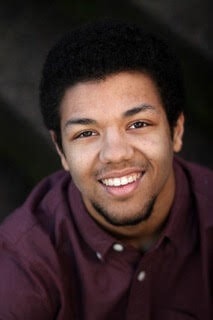