Brandy Carson has been performing for most of her life, most recently in Edward Albee’s Occupant for Theatre Convivio; 45 Seconds from Broadway at Camelot Theatre; Steel Magnolias at Randall Theatre; and in the film Walk In. She performed in many East Coast summer stock theaters and in Los Angeles on various TV series and commercials while staying active in live theater.

She has worked in diverse venues, including Ashland New Plays Festival, Oregon Shakespeare Festival, Oregon Cabaret Theater, Rogue Music Theatre, Actors Theatre, and Oregon Stage Works. Favorite roles include the title role in Madwoman of Chaillot; Miss Sook in Holiday Memories; Miss Helen in Road to Mecca; and Lettice in Lettice and Lovage. How I Learned to Drive; Waiting for Godot; and Beauty Queen of Leenane were her most rewarding productions. For Ashland New Plays Festival, she appeared in Spin, or Twilight of the Bohemians (2011) and This Rough Magic (2012). 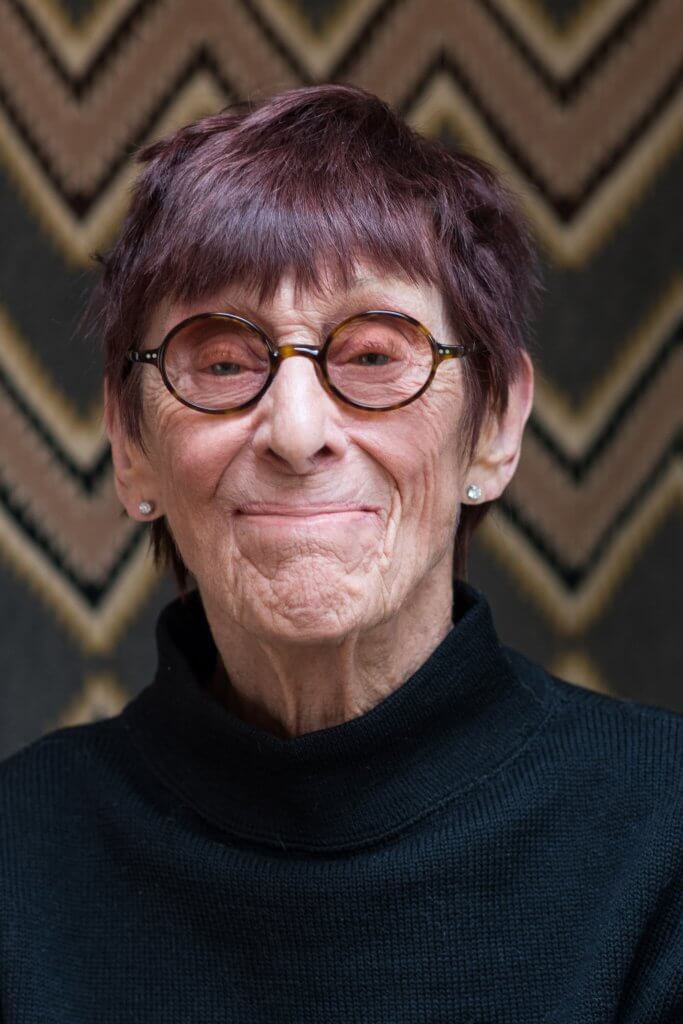