Barret O’Brien has performed in over 100 plays in venues across the country and abroad including Paris, New York, London, Los Angeles, Boston, Budapest, Bonn, and Tblisi, Republic of Georgia.

In 2021 he won Best Actor at the London, Madrid, and Milan international film festivals for his portrayal of Quint in the film Garden District.

Barret is also the founder of Finding Our Tales, national education workshops that embolden youth to share their voices through theatre. He’s led Tales workshops at City University of NY, Southern Repertory Theatre, New Orleans Center for the Creative Arts, The University of Montana, Seasons Bereavement Program, Southern Oregon University, and many other locations.

Barret is committed to creating and celebrating stories that enhance a kind and sustainable human presence on the planet.

Learn about and listen to ANPF’s recording of Barret’s play Water Made to Rise here. 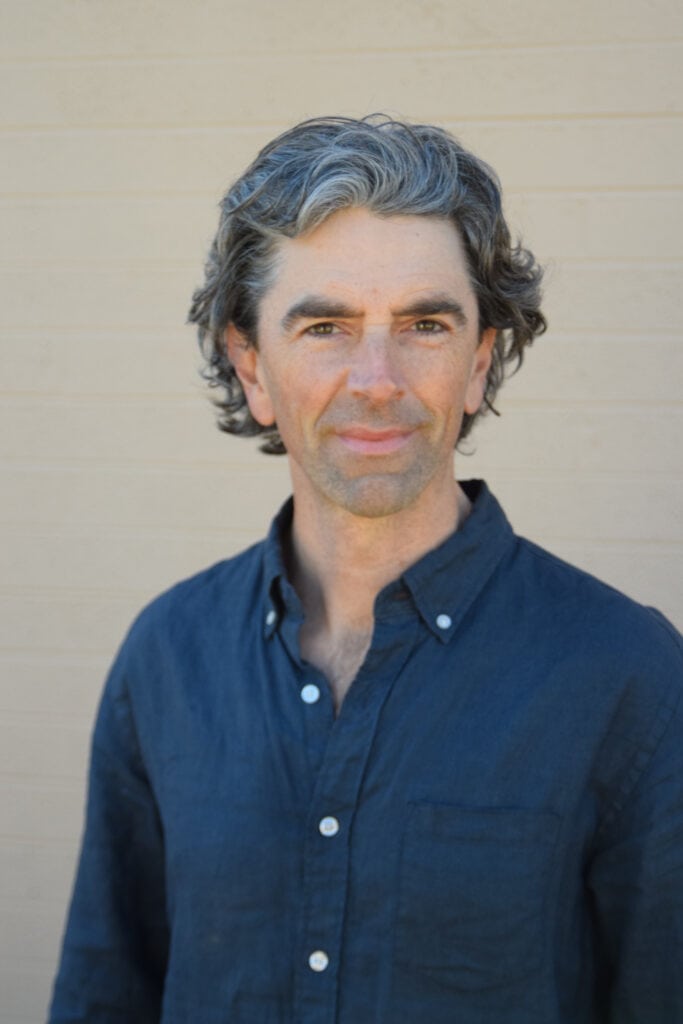