Armando McClain most recently played Edward Ferrars, Gossip, Ensemble in Sense and Sensibility; Paris, Ensemble in Romeo and Juliet at Oregon Shakespeare Festival. In four previous seasons there, roles included Cinna the Conspirator, Tribune, Plebeian and Ensemble in Julius Caesar; Alcinous and Ensemble in The Odyssey; Moises, Ensemble in The River Bride; Sea Captain and Priest in Twelfth Night, Conrade in Much Ado about Nothing; Alexas in Antony and Cleopatra; Alton Scales in The Sign in Sidney Brustein’s Window.

Armando has an MFA in Acting from California Institute of the Arts. 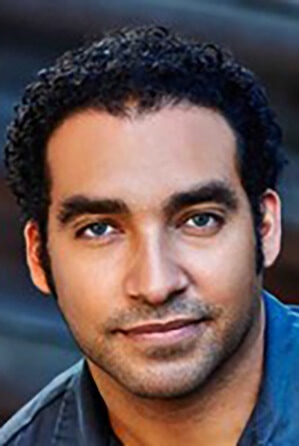