Andrew W. Smith is a professional actor, director, and producer whose work has been seen throughout New York City, regionally, and internationally.  He is also the co-founding artistic director of award-winning Project Y Theatre Company in New York City.

Andrew is currently an assistant professor of acting at the Carnegie Mellon School of Drama.  He spent two years as a visiting assistant professor of theatre at Middlebury College, Vermont, from which he received his BA in theatre.  He is also a graduate of the MFA acting program at the University of California, San Diego, where he received the Teaching Excellence Award upon graduation. 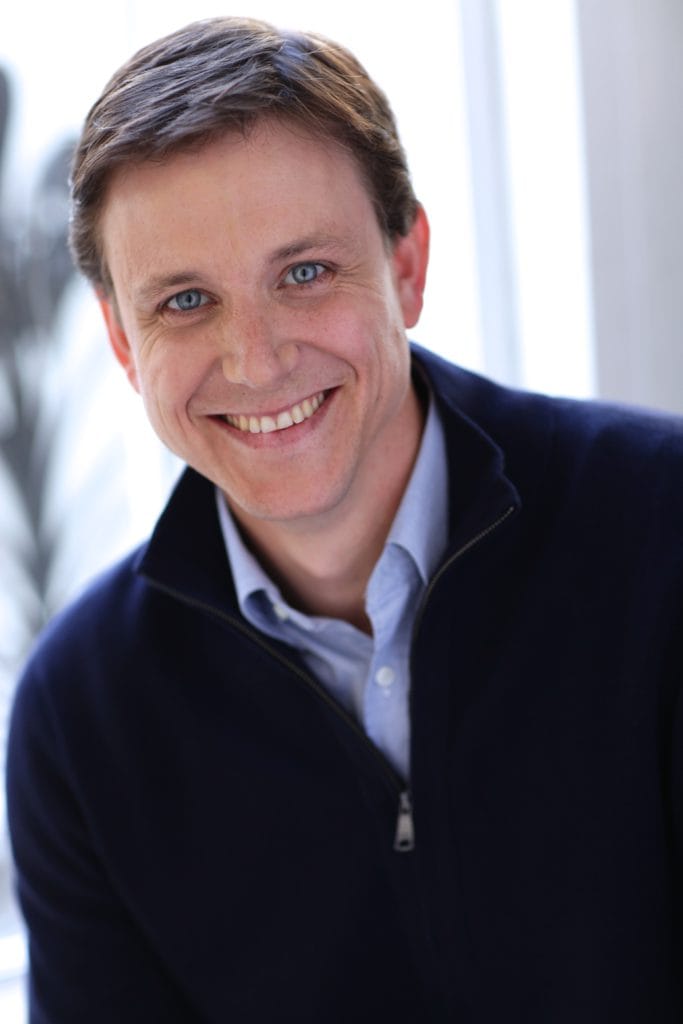