In three seasons at Oregon Shakespeare Festival, Aisha’s roles included Luciana in The Comedy of Errors; Beneatha in A Raisin in the Sun; Kitty Willis in The Belle’s Stratagem; Sylvia in The Philanderer; Queen’s Gentlewoman in Richard II; and Paris’s Page in Romeo and Juliet.

In eight seasons at Griffith Park Free Shakespeare Festival/Independent Shakespeare Company, Los Angeles, roles included Thaisa in Pericles; Titania and Helena in A Midsummer Night’s Dream; Queen Elizabeth in Richard III; Princess in Love’s Labour’s Lost; Mistress Ford in Merry Wives of Windsor; Lady Macduff in Macbeth; Lady Capulet in Romeo and Juliet; Celia/Phebe in As You Like It; and Adriana in The Comedy of Errors.

Television credits include The Good Place; S.W.A.T; The Resident; Girl Meets World; How I Met Your Mother; NCIS:LA; Transformers 5 and others.

She has appeared in more than 35 national commercials. Aisha has a BFA from University of California, Santa Barbara and is a graduate of the Second City Conservatory. 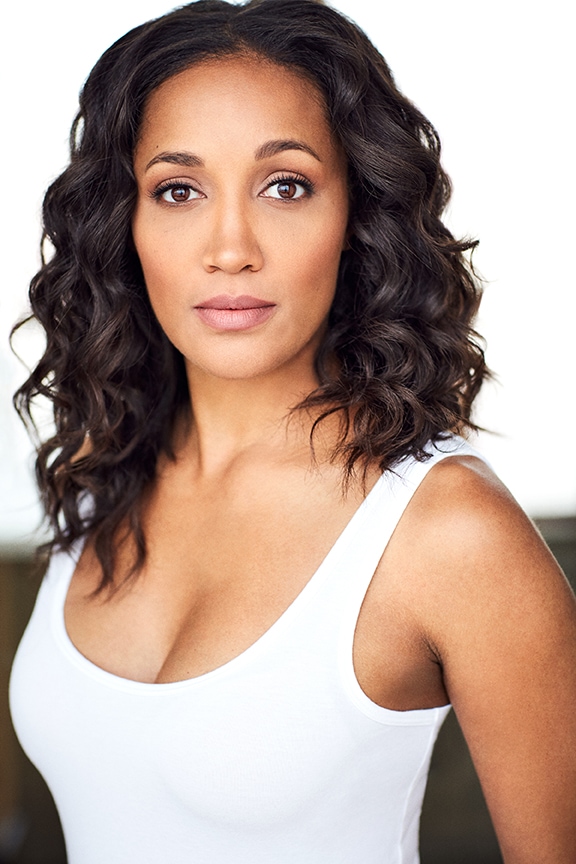